Microsoft Store and all Apps, included Start menu, do not work and reinstalling them does not work. 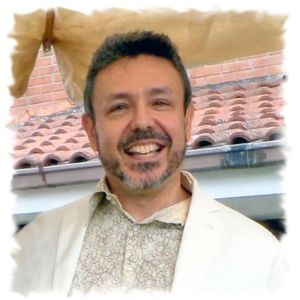 I am really discouraged. I just bought a Dell G5 with Windows 10 to replace my old Lenovo because the operating system had become too unstable. I installed Office, Adobe Creative Cloud and Norton Antivirus and everything worked fine for a while. At one point Windows Update told me there were updates to install. I did, I rebooted the system and the ordeal began.

The problem is well known, judging by how many people in the web claim to have it: the culprit is the Microsoft Store. There are three symptoms:

Especially points 2. and 3. are a problem. So I start studying all the various solutions, but none of them work.

I also tried sever other strategies i found on Microsoft sites and forums. No result.

So I used the Media Creation Tool to get the latest version of Windows reinstalled from scratch. It was a mess because it gave me ONLY the option to loose all apps and files, but I did it.

From a newly installed Windows 10, I started the whole process again. Now the Microsoft Store was ok, as well as Start and the taskbar’s jump list. I reinstalled the same applications than before, very standard, common and famous applications, the same I had on my old PC, but again, after a couple of restarts, I got the same problem.!!!

I suspect a problem with some old .NET or C++ Redistributable Libraries.

By the way, if I try to start any app I get an error about KernelBase:

I cannot unregister and register KernelBase, anyway, because I get

The module "C:\Windows\SysWOW64\KERNELBASE.dll" was loaded but the entry-point DllRegisterServer was not found.

I am really upset. I have no idea what to do now. I do not want to reinstall for the third time Windows 10.
I would loose all my installed and configured applications.
I need a REAL SOLUTION, once forever. Maybe troubleshooting by Event Manager, but not the usual try & hope!