WPF Core - DataGrid CurrentItem for DataContext of Another Grid? 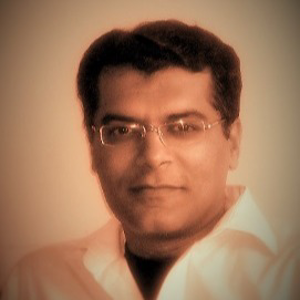 Hi friends,
While going through a WPF Core project for CRUD as I came across an example I found that having a Button being placed in a datagrid, against each record, I could implement to the click event a procedure, like the following, to place the data of the same to another grid containing the controls for editing a record:

However, trying to avoid using a number of buttons via DataGridTemplateColumn as I tried a number of times to have a similar procedure being tagged to an event of SelectionChanged in a code like the follows, I found the implementation of datacontext failed. Most probably because of the context returned in respect of the Entire Collection of data pertaining to AccountNatures???

An example of achieving the same shall be appreciated.
Thanks in advance.