SQL Server 2016 new features to deal with the new CE

It is no news that SQL Server 2014 changed the Cardinality Estimator (CE).

Ok. Even if it is not something new: What means CE? What is the impact of the new CE? And most important what SQL server 2016 propose to deal with it?

The idea of this post is to answer those kind questions and give even more reasons to migrate for SQL Server 2016.

So, first things first.  What is CE (Cardinality Estimator)?

Summarizing: It is basically SQL Server statistic predictions, which SQL optimizer uses during the compilation of the query execution plan. So, suppose you execute a query to obtain as result set of 100 rows, SQL Server knows that you want to filter or not a query in a way that is expected to return 100 rows, based on the statistic information for that table, SQL Server optimizer will use the right operator in the execution plan for that result set. Without change the logic of the query, SQL Server could use a different operator if the result set expected is for instance, 1.000 rows.

For that definition, you probably noticed that accurate statistic is quite important for SQL Optimizer create an accurate execution plan.

What is the impact?

Some queries have better performance with the old CE. Other may execute faster using the new CE, which address a lot of fixing from the old CE.

What SQL server 2016 propose different from 2014 to deal with the new and the old CE?

What are the options?

USE HINT ( ' hint_name ' ) Provides one or more additional hints to the query processor as specified by a hint name inside single quotation marks.

Figure 1 shows the execution plan, note estimated and actual number of rows (the stats was already update for this table). 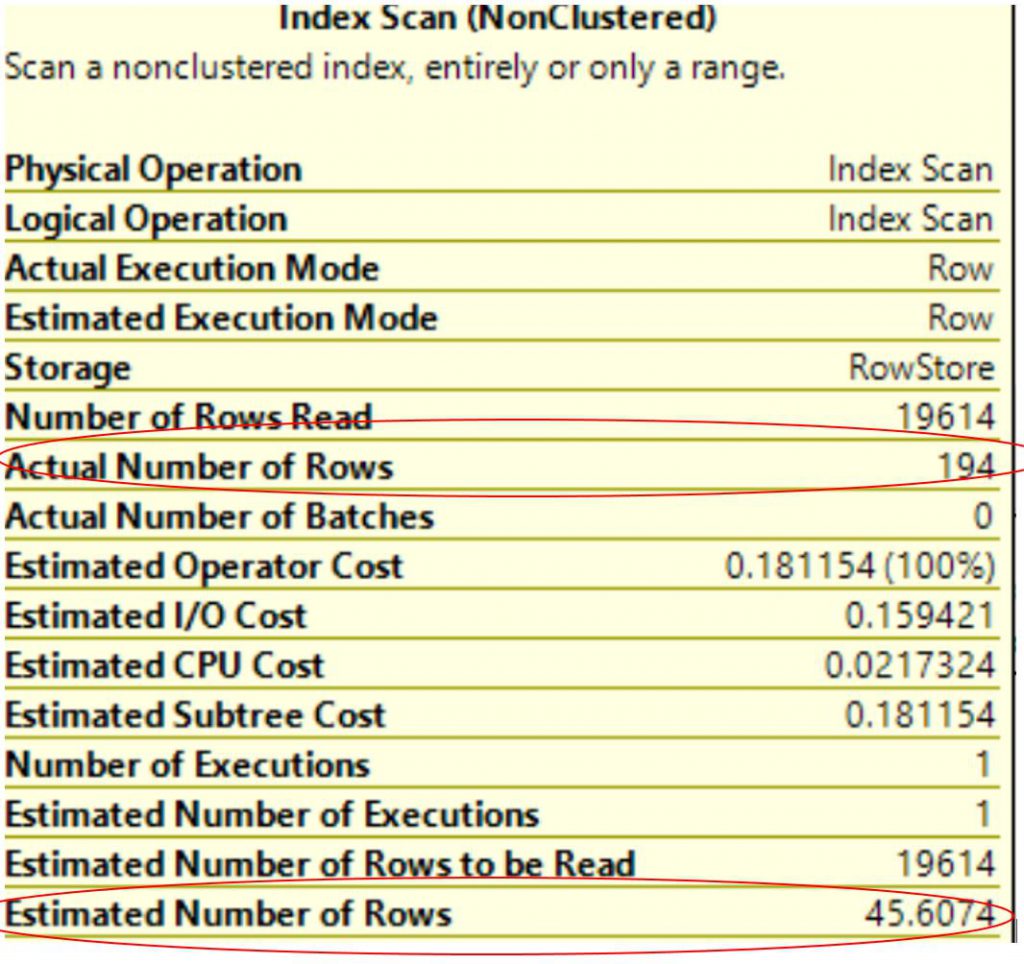 If the same query is executed once more without the hint, it will use the actual CE because it was executed against a SQL Server 2016 – SP1. 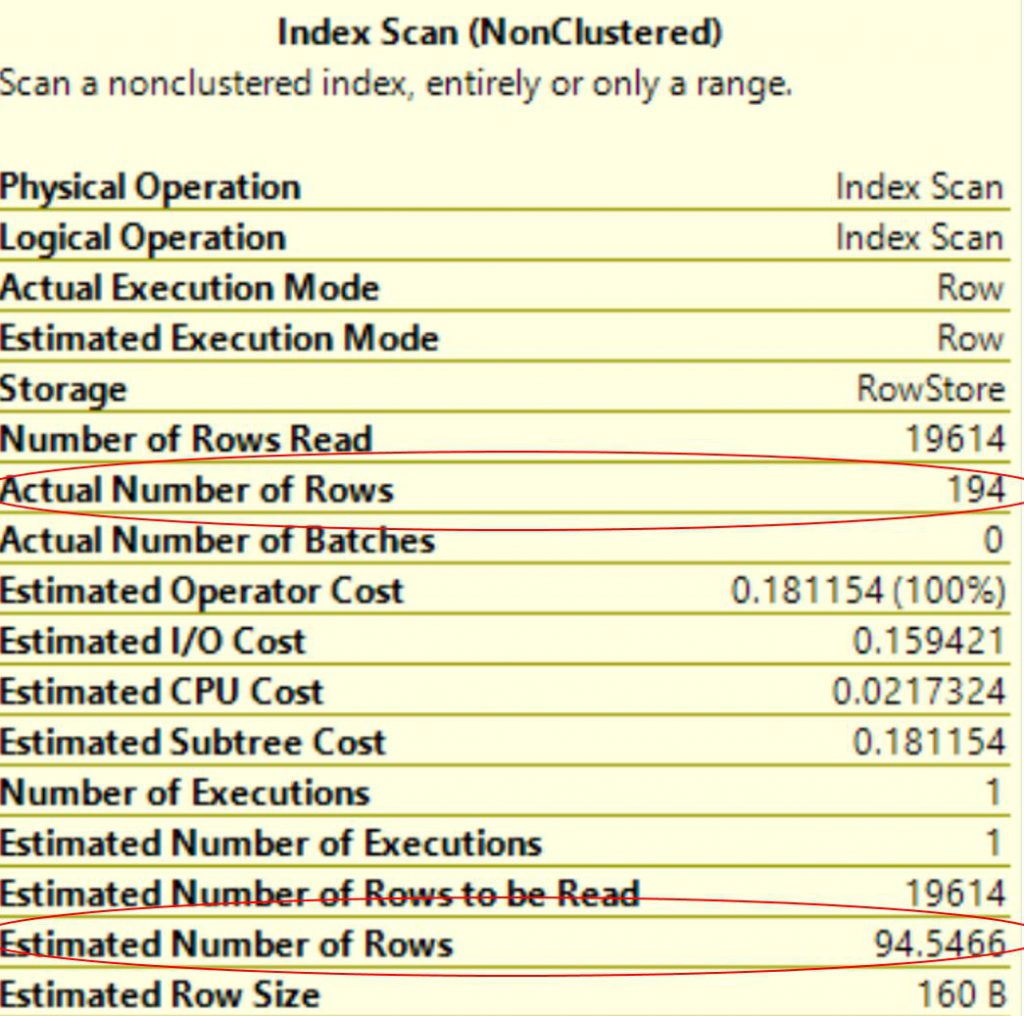 The option was change the compatibility level of the database, what has the obvious drawback of: you will not be able to use SQL Server 2014 new features.

Database Scope enables several database configuration settings at the individual database level. This statement is available in both Azure SQL Database V12 and in SQL Server 2016.

So, that means (what you are probably thinking right now): Yes, you could have a database using the compatibility level of SQL Server 2016, 130, and the old CE at the same time.

And it is quite simple:

Once you execute that, every query running in this database will start to use the old CE.

You could be thinking, but what about the queries that already exist in my cache? Database scope will clear the procedure cache in the current database, which means that all queries will have to be recompiled.

Other options of Database Scope:

MAXDOP: basically, you can define a degree of parallelism for that database. That setting even overrides whatever you had in you sp_configure (unless the scope is 0).

QUERY_OPTIMIZER_HOTFIXES: You can disable the SQL Optimizer fix under the traceflag 4199.

Note: Consider a scenario of a query executed with an inner join between two tables referenced two different databases, one database is using the old CE and the other is using the new CE.

The CE used for the query will be the one from the current database context.

And that is all folks! 😉