Everyone wants to get their message delivered in the right way, whether it's just you delivering your latest message or a formal public meeting out to the internet. We've talked before on how Skype Meeting Broadcast is being used, but this time we wanted to highlight three scenarios of how these meetings could be setup and some equipment that will enhance the broadcast. If this is your first encounter with Skype Meeting Broadcast see here. 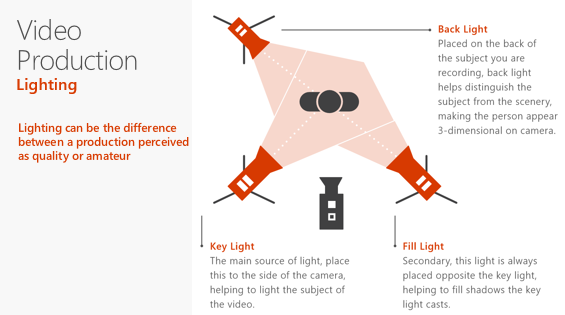 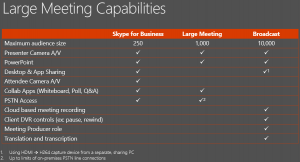 It could just be run from a single laptop however you might want some equipment to make it even better! 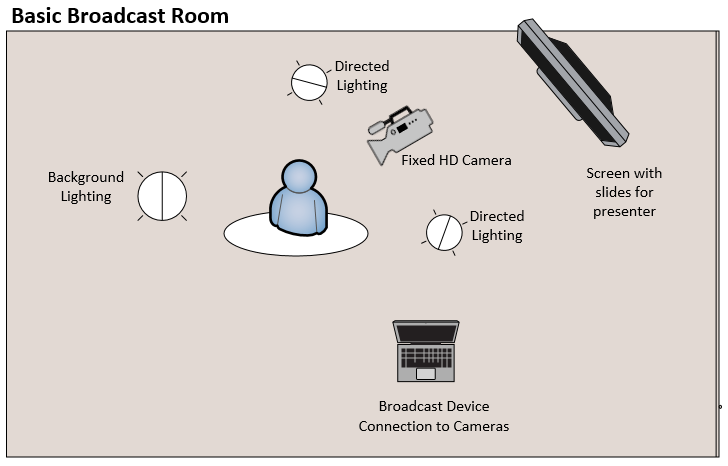 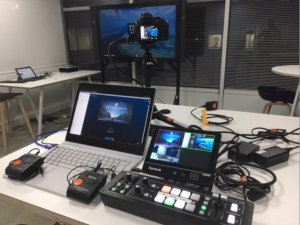 Example pic in our MTC. 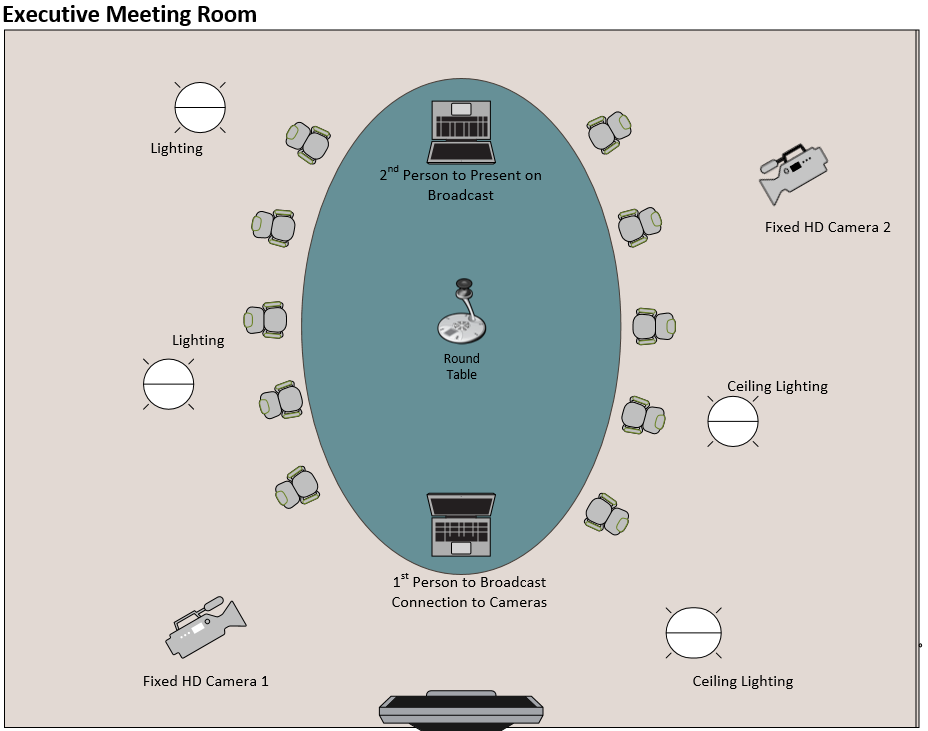 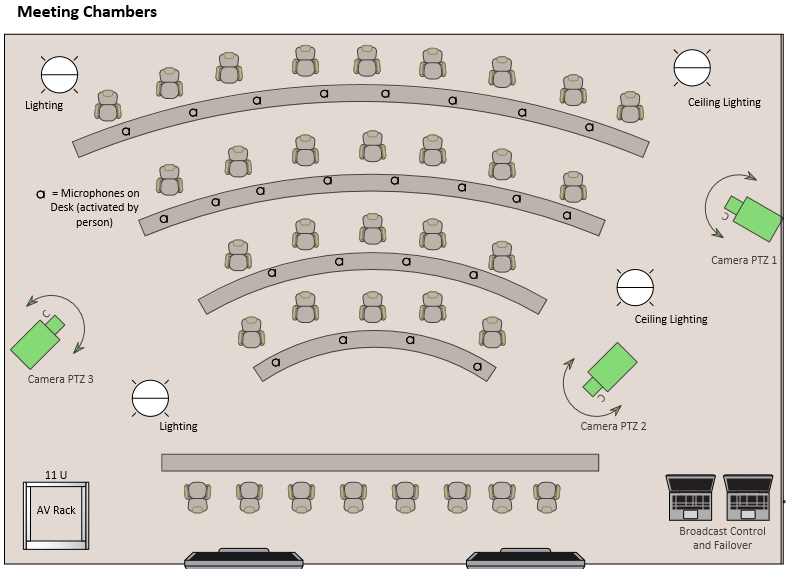 So you've done the hard work, what needs to happen after the event?

Looking to setup? You might already have it if you have Office 365 E1, E3 or E5 as it's included! Speak to your Microsoft account manager.

With thanks from Mike Evans

Deploy, ramp-up on new services and onboard new
users with Microsoft FastTrack: https://fasttrack.microsoft.com

*Any room requirements should be customised to your individual rooms. Please seek specialist advise as this post is for informational purposes only.