On a recent November evening, as 15-year old Kendall Theide was surrounded by a host of new friends in the ladies locker room at the Xcel Energy center in Minnesota, she was no longer a girl with autism, but a girl on skates with the wind in her hair who was celebrating “the most epic night of my life.”

That night was made possible for Kendall and many other children through Microsoft’s support of CommVault’s Hockey Helping Kids program. The program began in 2001 as a creative way to raise money for under-privileged families with children and children with various disabilities.

In all, the event raised $15,000 and a priceless number of smiles from all who participated.

But this event is more than a fundraiser. It brings together customers, partners of Microsoft and offers the possibility to touch people’s lives and have a load of fun in the meantime.

To learn more about the event and how hockey changes lives, check out the inspirational story of CommVault lead and founder of the event, Randy DeMeno and his amazing son Ryan. 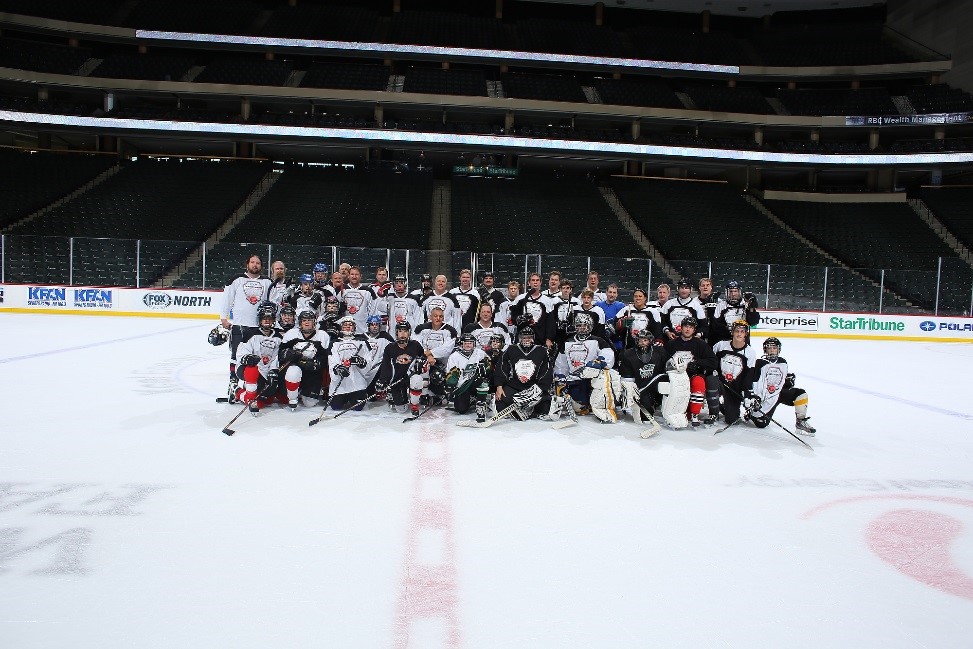 CommVault Hockey events are taking place in cities throughout the U.S including Phoenix, Philadelphia and New York. For the full schedule, click here.

If you’re unable to attend an event, you can still help by making a donation to one of the charities listed above. To learn more about autism and find resources in your area, visit autismnow.org