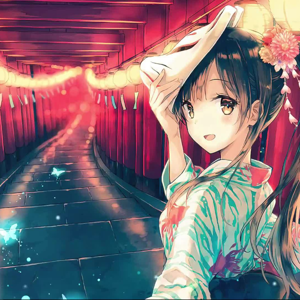 I am having a HP Z640 operating a machine which I have to bring from Windows 7 pro to Windows 10 Enterprise LTSB 2016. The latter is the version that the producer of the machine is delivering with newer systems, so chances are best that their software will work in the long run. My idea was to go to LTSB 2015 first and then to LTSB 2016 (because the direct path is not allowed by Microsoft). I want to perform the "inplace upgrade" so that I do not have to reinstall the machine control software and the many users with their preferences that we have on the system.

Part 1 was no problem. The update to LTSB 2015 ran smoothly. But when trying to go from there to LTSB 2016, the update won't let me keep my programs. I only can select "keep personal files only" or "Nothing". The desired option "keep personal files and apps" is grayed out and at the bottom it says "Your files, apps, and settings can't be kept because you're installing an edition of Windows that's different than the one you're currently using."

I am not understanding how these two versions are different. My first attempt was with a en-gb version of 2015 and en-us 2016 so I though maybe the language was the problem. I rolled back to Win 7 and tried again with both versions en-US. Same result.
I was able to update other systems from Win 7 pro via LTSB2015 to LTSC 2019, so there does not seem to be a general block to update LTSB2015.

For the updates I was using the following iso files: