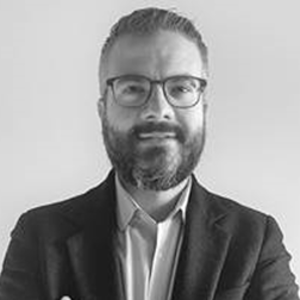 as stated in the issue topic, I'd need a deep dive about Azure AD GROUP OWNERS.

The doubt is very simple: is a USER who is OWNER of an Azure AD GROUP also implicitly considered a MEMBER?

Or does it need to be added explicitly also as a MEMBER to be considered as such?

The confusion is due to public available learning articles and sources that consider "OWNERSHIP implies MEMBERSHIP".

I've tried to search a clear statement in Microsoft Docs, but I did't find anything final:

"The owners are a set of users or service principals who are allowed to modify the group object",

"When a user creates a group, they're automatically added as an owner for that group. As an owner, they can manage properties of the group (such as the name) and manage group membership. An owner can also add or remove other owners. Unlike global administrators and user administrators, owners can manage only the groups that they own."

In the end, you can see that it's not stated clearly if an OWNER can be considered a MEMBER or not, so it would be useful if you could clarify it with technical details and update the documentation accordingly just to avoid misunderstanding and confusion with external public articles.

Thanks a lot for your kind cooperation,