SSL Error when rebalancing after scaling Hyperscale cluster out 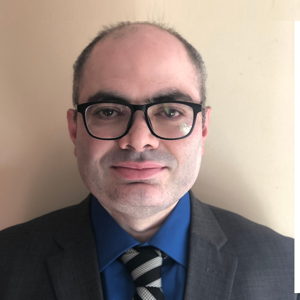 Title: SSL Error when rebalancing after scaling Hyperscale cluster out

I scaled out an Azure Database for PostgreSQL Hyperscale cluster from 6 to 10 nodes. Scaling was initiated via the Worker Node count slider on the Configure page. There were no errors and the deployment reported success. The new nodes are now active but when using the rebalance_table_shards() function, the SSL cert is refused from one of the new nodes. All worker nodes are default configuration with citus.replication_sslmode = REQUIRE. This is the error received:

could not connect to the publisher: SSL error: tlsv1 alert unknown ca

The same settings were in place with 6 nodes and we had no issue using the create_distributed_table() function. Is there an additional step needed after scaling that I missed?

[Note: As we migrate from MSDN, this question has been posted by an Azure Cloud Engineer as a frequently asked question] Source: MSDN