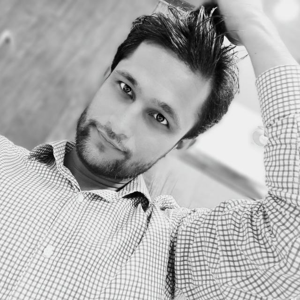 I want two digits after decimal.

currently i am getting below result