How to set up an SSDT database project for customization? 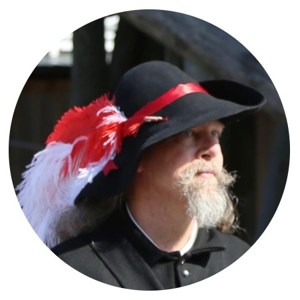 Do you have any recommendations?

P.S.: Is there a good way to find the proper tags for a question?