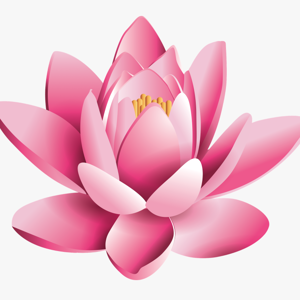 I am replacing someone that worked at my company. I am trying to figure out how he handled the access database. I have an xxx.accde file that the users use, where the design view and some functionality has been removed. Then we have a xxx.accdb file. The xxx.accdb file that I found is a year old, and doesn't have the current data in it. How does the dev\operations copy get all the new data since you created the xxx.accde file? I am new to access and trying to piece this all together.

The current xxx.accdb file has no newer data than August 2021. If I made new changes in this file, how do I create a new xxx.accde file for the users with all the current data since 2021. If you can point me to any documentation that helps explain all this I would appreciate it. Or where I can get help or training on this. Thank you!