Registry settings for upgrading to Windwos 11 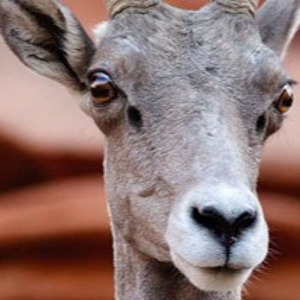 I'm hoping to push Windows 11 to compatible devices in my domain. We do not use InTune or SCCM; we have an update management utility I'd like to use and I've been lead to believe I can prompt devices to upgrade to Windows 11 by setting their Targeted Release Version in RegEdit.

The PowerShell commands I've tried using to edit the targeted release version are:

This has been ineffective thus far and I may have the wrong PropertyType on the commands. Is anyone experienced with specifying Windows 11 as the Targeted Release Version via RegEdit?