How can we stop the foreach activity based on some condition in adf without stopping the whole pipeline ? 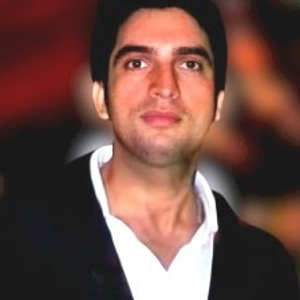 This is our lookup file being used in lookup activity - I defined some loop counters in lookup file and these are from 1 to 100. Now foreach activity is running for 100 times. Inside for each i am using if activity as This is the condition for each activity

If the continuation token will be null then i want to stop that for each activity otherwise it will go to false section and perform some operation. Can anyone suggest where to mention that exit condition to break the foreach activity.