After installing one of the immediate differences that is highlighted post setup is that Standard will take you to Server Manager, but with the addition of an extra popup suggesting to try Windows Admin Center, which is the focus area for Windows Server administration moving forward. Windows Server Essentials instead doesn't launch Server Manager automatically, but when you do it pops up the same message. Previously Essentials provided more of a guided setup experience, but as was mentioned in the announcement, this has switched to be more like Windows Server 2019 Standard.

Starting with Essentials, we can see the server roles as highlighted below. 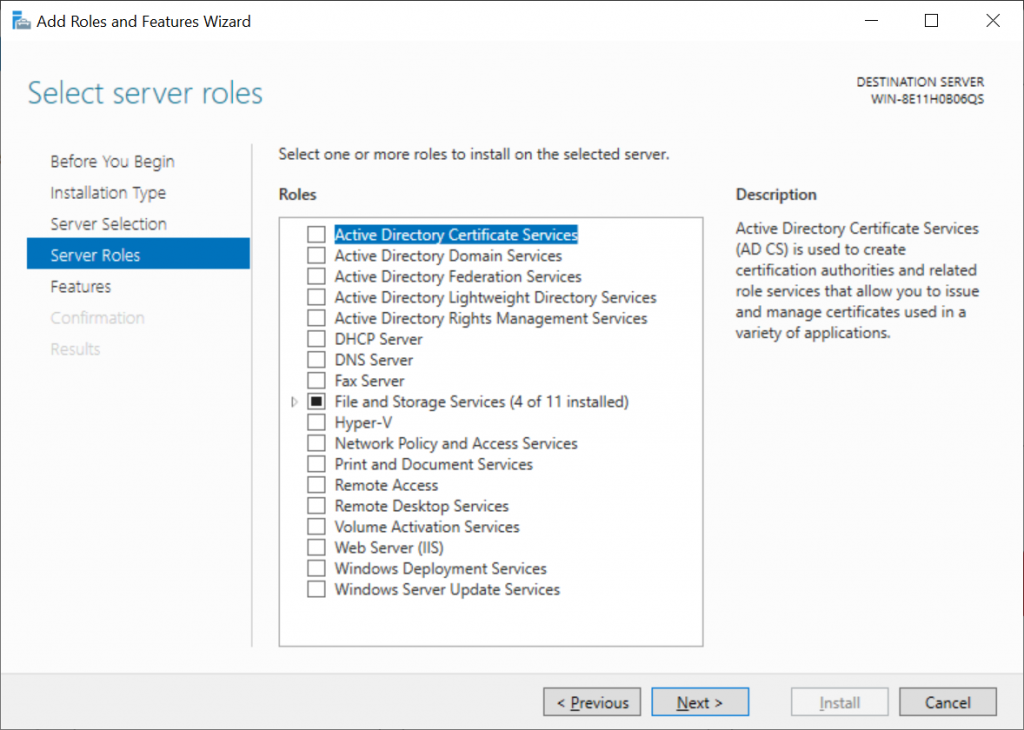 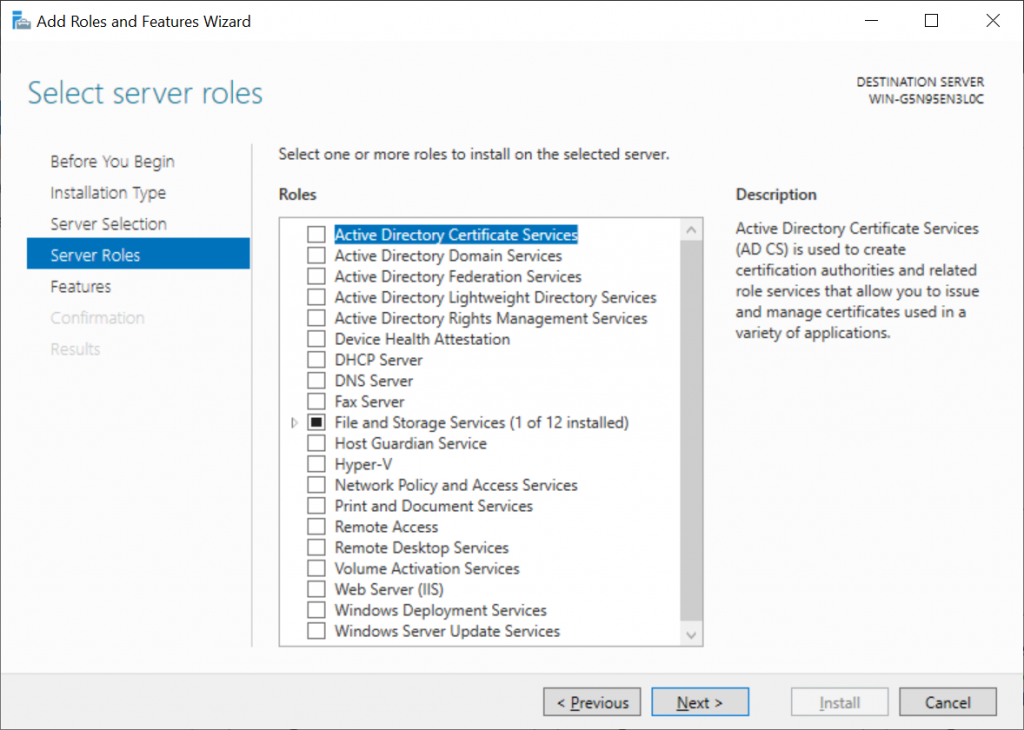 If we note the two items that aren't listed for Essentials we have...

Device Health Attestation - Introduced with Windows Server 2016, you can now run the DHA service as a server role within your organization which allows the raising of the security bar to hardware monitored and attested security, with minimal or no impact on operation cost.

As we switch from the included roles to included features, we see a few more differences.

If we break down the differences we have the following...

Failover Clustering - A failover cluster is a group of independent computers that work together to increase the availability and scalability of clustered roles (formerly called clustered applications and services). The clustered servers (called nodes) are connected by physical cables and by software. If one or more of the cluster nodes fail, other nodes begin to provide service (a process known as failover). In addition, the clustered roles are proactively monitored to verify that they are working properly. If they are not working, they are restarted or moved to another node.

Storage Replica - allows you to replicate data between servers

System Insights - provides the services that are needed to manage and invoke predictive analytics capabilities that analyze Windows System data.