A while back I started posting a monthly rollup of interesting community happenings, content, samples and extensions popping up around Visual Studio LightSwitch . If you missed those rollups you can check them all out here: LightSwitch Community & Content Rollups .

I know this is the February rollup but I can’t leave out what we did yesterday from this one. We released an update to our Visual Studio Office Developer tools and it includes a ton of new features for LightSwitch and Cloud Business Apps!

We hope you’ll love the new features in this release. We’ve got SAP support, enhanced data designers, improved HTML controls, new screen template, bookmarking, document library support, and a whole lot more. For all the details read our announcements on the LightSwitch Team Blog and the Visual Studio Team Blog. 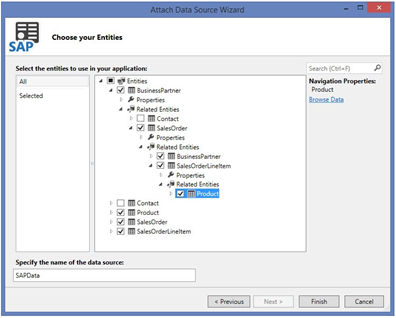 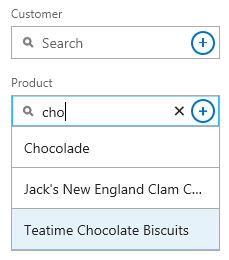 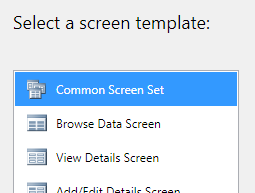 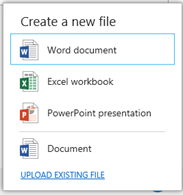 Getting the New Features

If you’re having trouble with the install or discovering issues with this release please report them in the LightSwitch MSDN Forum and the team will investigate.

I launched a new video series on Channel 9 that is all about building Cloud Business Apps for Office 365. The first one I do an end-to-end demonstration of connecting to SharePoint list data, creating a mobile-first HTML5 app, and making it available to users by deploying it to the corporate catalog. It’s a good overview to watch if you’ve never seen a Cloud Business App. Then  I start drilling into more features in the rest. I plan on releasing more in the coming weeks to check back often!

We’ve also got a new sample & walkthrough for you to try out that builds a Cloud Business App for Office 365 step-by-step. Check it out:

And if you’re just starting out building apps for SharePoint I highly encourage you to start here: https://aka.ms/BuildSharePointApps. This page has information on how to get our tools and sign up for (or provision) an Office 365 Developer site.

Thanks everyone for your awesome contributions in February! Another shout-out to Paul van Bladel who was ON FIRE this month with a whopping seven posts! WOW!

Thanks to all our LightSwitch forums contributors! Thank you for helping make the LightSwitch community a better place. It’s selfless dedication like this that makes our community rock.

Keep up the great work guys!

Become a fan of Visual Studio LightSwitch on Facebook. Have fun and interact with us on our wall. Check out the cool stories and resources. Here are some other places you can find the LightSwitch team: