Recently, Pierre Roman was in town presenting 10 Things I like About Windows Server 2016 to the Toronto ITPRO Usergroup. While presenting, he white-boarded a couple of questions for Pierre and I to address on CANITPRO.NET later via a blog post. 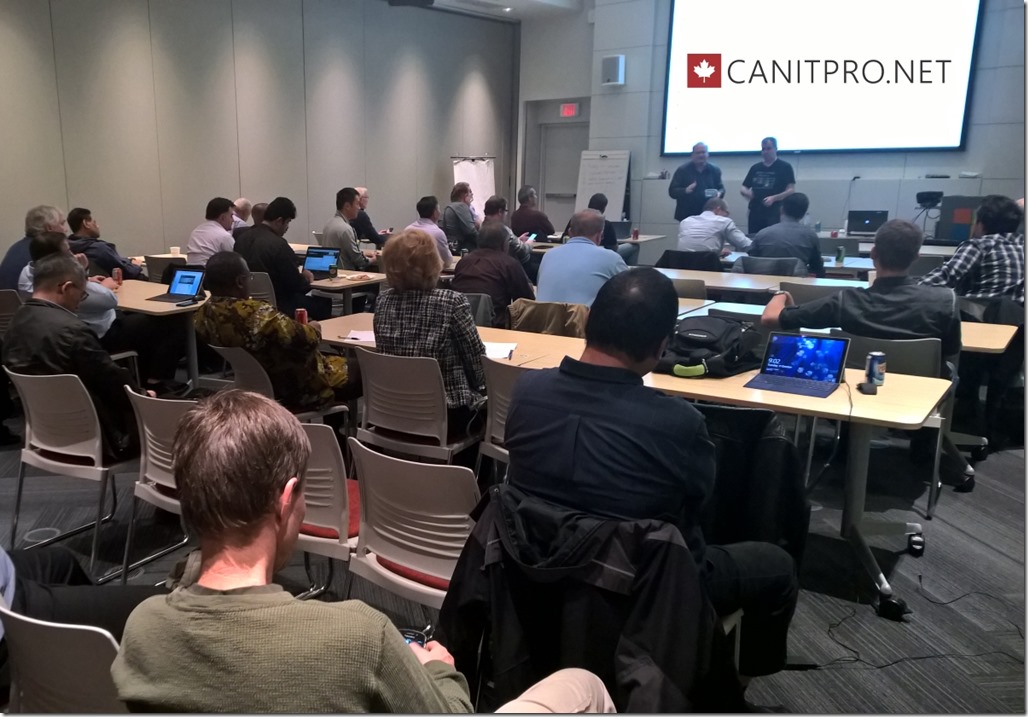 One such question was as follows:

“Can you install SQL on a Nano Server?”

SQL requires lots of features to be enabled in the underlying operating system. While it is possible to install SQL on a Server Core offering of Windows Server, albeit painful, SQL cannot be installed on a Nano Server at the time of this post being published. There is a possibility of SQL enablement that could occur with the utilization of containers which we’ll explore in a later post.

With this in mind, it is possible to natively install MySQL on Nano. While it may not be as robust as SQL, for some this may just do the trick.  This Step-By-Step post will detail the process required to complete this.

MVP Sean Kearney does an excellent job of detailing the setup in his post: Step-By-Step: Deploying Nano Server Found in Windows Server 2016 TP5

Step 3: Setting up your environment