The past series of posts have focused on one of localization testing which describes the largest category of localization class issues reported by testers performing localization testing, and what we categorize as usability/behavioral type issues because they adversely impact the usability of the software or how end users interact with the product. This is the last post in this series, but I do intend to publish a more complete paper covering localization testing in the near future….stay tuned. This final post in this series will discuss issues that affect the layout of controls on a dialog or window and are generally referred to as clipping or truncation.

Clipping occurs when the top or bottom portion of a control (including label controls that contain static text) is cut off and does not display the control or the control’s contents completely as illustrated below. Clipping and truncation is quite common on East Asian language versions because the default font size used in Japanese, Korean, and Chinese language versions is a 9 point font instead of the 8 point font used in English and other language versions. Clipping often occurs because developers fail to size controls adequately for larger fonts (especially common in East Asian language versions), or for display resolutions set to custom font sizes. Clipping also occurs because many localization tools are incapable of displaying a true WYSIWYG or runtime view of dialogs, requiring localizers to ‘guess’ when resizing control on dialog layouts. 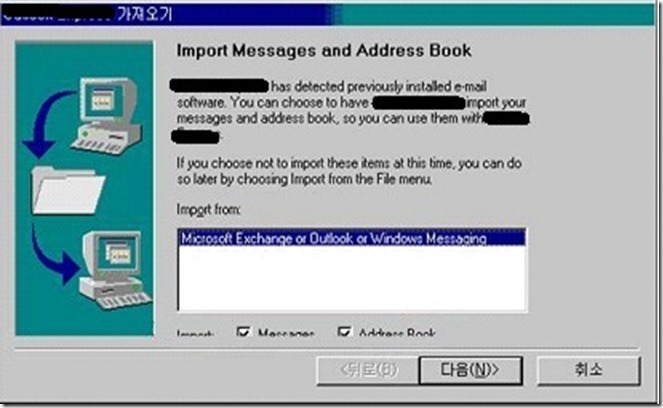 However, due to the limitations of most current localization tools inability to dynamically resized controls and dialogs, and inability to display dialogs at runtime or present a true WYSIWYG view during the localization process, the localized language versions must also be tested for clipping and truncations caused by improper sizing and layout of controls.

Truncation is similar to clipping, but typically occurs when the right side of controls are cut off (or the left side of the controls in bi-directional displays used in Hebrew and Arabic languages) and do not completely display the entire control or the control’s contents. 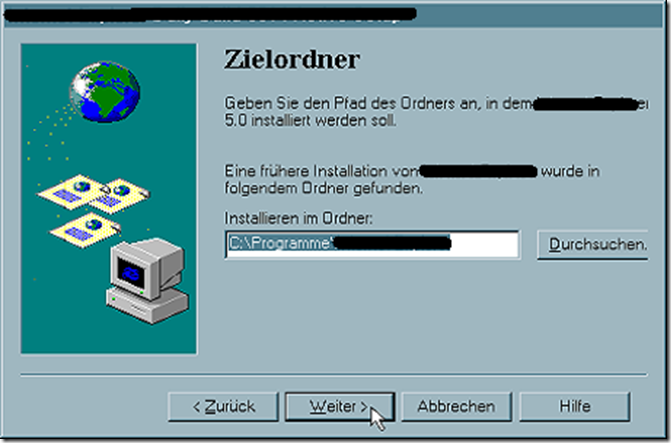 Because some localization tools may not provide a true ‘WYSIWYG’ display of what a dialog or property sheet will look like at runtime, occasionally resizing may cause several controls to overlap. This is especially true when dialogs contain dynamic controls that are dependent on certain configurations or machine states.

In East Asian cultures it is common for an individual’s surname to precede the given (first) name. (It is also uncommon to have a middle name, so this field should never be required.) Therefore, the controls for name type data may need to be repositioned on dialogs in East Asian language versions. The localization team will reposition the last name label and textbox controls and the given name controls. This means that the logical tab order be reset. Also, the surname textbox control should have focus when the dialog is displayed instead of the first given name field.

The tab order of controls should allow for easy, intuitive navigation of a dialog. Design guidelines suggest a tab order that changes the focus of controls from left to right and top to bottom. Focus should change between each control in a logical order, and dialogs should never have loss of tab focus’ where no control on the dialog appears to have focus.

Tab order is typically problematic even in English language versions in the early lifecycle of many projects when the user interface is in flux. There is also a high probability of introducing tab order problems any time the controls on a dialog change.

All localization testing doesn’t have to be manual

In the past much of the localization testing has been repetitive manual testing. Testers would manually step through every menu item and other link to instantiate every dialog and property sheet in the program and inspect it visually and test the behavior of such things as tab order, access keys, etc. for errors. This painstaking process would be repeated multiple times during the project lifecycle on every localized language version. Unfortunately, not only was this boringly repetitive, but because the manual testers were looking at so many dialogs during the workday their eyes simply tired out leading to missed bugs. So, there must be a better way.

Using a simple example, let’s consider 1 dimension of a dialog as 250 pixels wide. The dialog contains a label control that is 15 pixels to the right of the left most edge of the dialog, and that label is 45 pixels in length. The textbox control next to the label starts at position 70, so there are 10 pixels between the right edge of the label control and the left edge of the textbox control. Now, let’s say that textbox control is 150 pixels wide. By calculating the width of the 2 controls plus the distance between the controls we can see that truncation will occur on this dialog. Similarly, we can also evaluate the relative position of controls on a dialog and detect alignment both horizontally and vertically more accurately than the human eye.

Of course this is not a simple solution, but if you have thousands of dialogs and property sheets, and multiple language versions investing in an automated solution may be invaluable. One internal case study testing efficiency increased and significantly reduced manual testing and overall direct costs, and the effectiveness/accuracy of reported issues also increased. Perhaps not for everyone, but it is possible!