Internet Explorer 9: Get It Now!

post via Joey deVilla @ in the Canadian MSDN team. http://blogs.msdn.com/b/cdndevs/archive/2011/03/15/internet-explorer-9-get-it-now.aspx

You played a vital part of the process of getting IE9 up and running. Unlike previous versions of the browser, IE9 was made available to the public quite early with the Platform Previews, which were made available quite early: almost a year before launch. About every 8 weeks, we put out a new Platform Preview of IE9 for you to try, stress-test and develop for, and we took your feedback with each one. We got truckloads of suggestions, comments, kudos, complaints and bug reports, and IE9 is a better browser because of your input. For your help, we thank you – IE9 isn’t IE9 without you.

Before I continue, may I suggest that you get your hands on IE9?

There were four major goals in building IE9. The browser had to be… 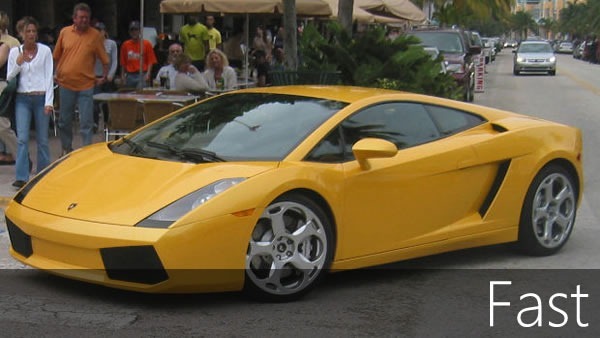 Fast. The browser isn’t just a document-viewing application any more; it’s a full-on platform for applications of all sorts. As Jeff “Coding Horror/Stack Overflow” Atwood puts it, all programming is web programming. JavaScript is now the most important programming language in the world, and IE9’s got Chakra, a brand new JavaScript engine that runs like snakes on ice.

While JavaScript speed is important, it’s not the only contributing factor. There’s also page, graphics, SVG and Canvas rendering, and IE9 does that well too, thanks to hardware acceleration. If you need proof, go play Pirates Love Daisies on IE9 and then on the Esteemed Competition’s browsers. 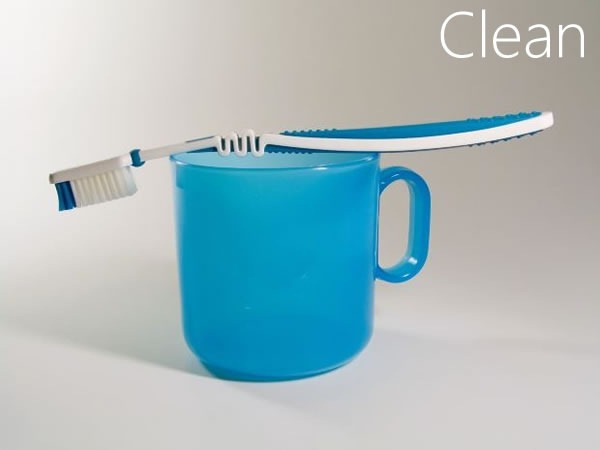 Clean. The browser should be like the perfect English butler – doing its job, but staying out of the way as much as possible at the same time. IE9 provides as little user interface as possible so your screen real estate is all about the sites and applications you’re using, and the taskbar integration through pinning and jump lists mean that using web apps feels more like using desktop apps. 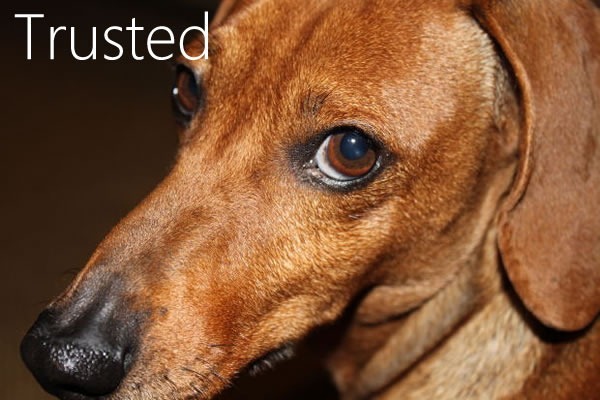 Trusted. Let’s face it; the web is full of jerks (I might even be one of them). But seriously: malware and phishing are profitable criminal activities and while most sites are on the up-and-up, there are some that are out to get you, whether it’s to hijack your computer to run a botnet or con you into handing over valuable banking information. Between Microsoft’s secure development practices (you would’ve laughed at that idea a few years ago, but now the Security Development Lifecycle gets mucho respect) and features like SmartScreen and Tracking Protection, IE9’s got you covered. 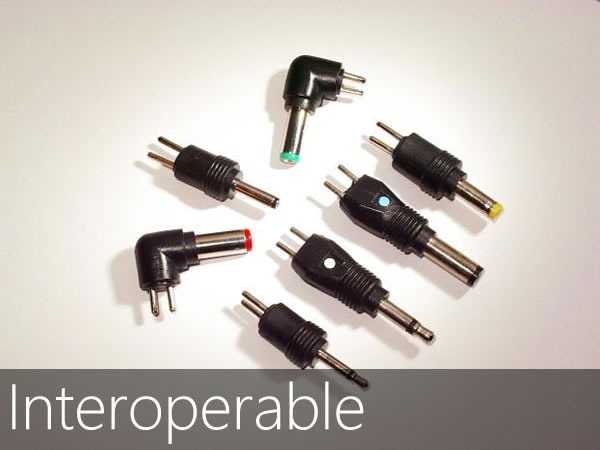 Interoperable. As in “plays well with others”. HTML5, CSS3 and all the goodies you’ve come to expect from a browser but wish earlier versions of IE had. The phrase that’s been bandied about at Microsoft is “same markup”, and that means that the HTML5/CSS3/JavaScript that you wrote should work on IE9 just as well as it does on Firefox, Chrome, Safari, Opera and what-have-you.

It’s great, it’s out and it should be on your computer. Go get IE9 now!