Sparking the Interest in Technology at China YouthSpark Fair

Microsoft has held many Microsoft YouthSpark events across Asia as part of its initiative to empower youth through technology, and some of these include a YouthSpark TechSpert event in Thailand, coding workshop in Indonesia, and YouthSpark Live in India.

The Microsoft YouthSpark Fair started off with a grand opening ceremony and a keynote speech by Philippe Rogge, Microsoft Vice President and Chief Operating Officer in China.

At the YouthSpark Fair, attendees got a glimpse of how technology enables them to do great things. They were introduced to YouthSpark Hub, an online portal that provides the resources students need to take the first step towards computer science. On top of that, 120 of them had the opportunity to get behind Microsoft Surface tablets to learn to code and develop their own games through Microsoft Kodu Lab. 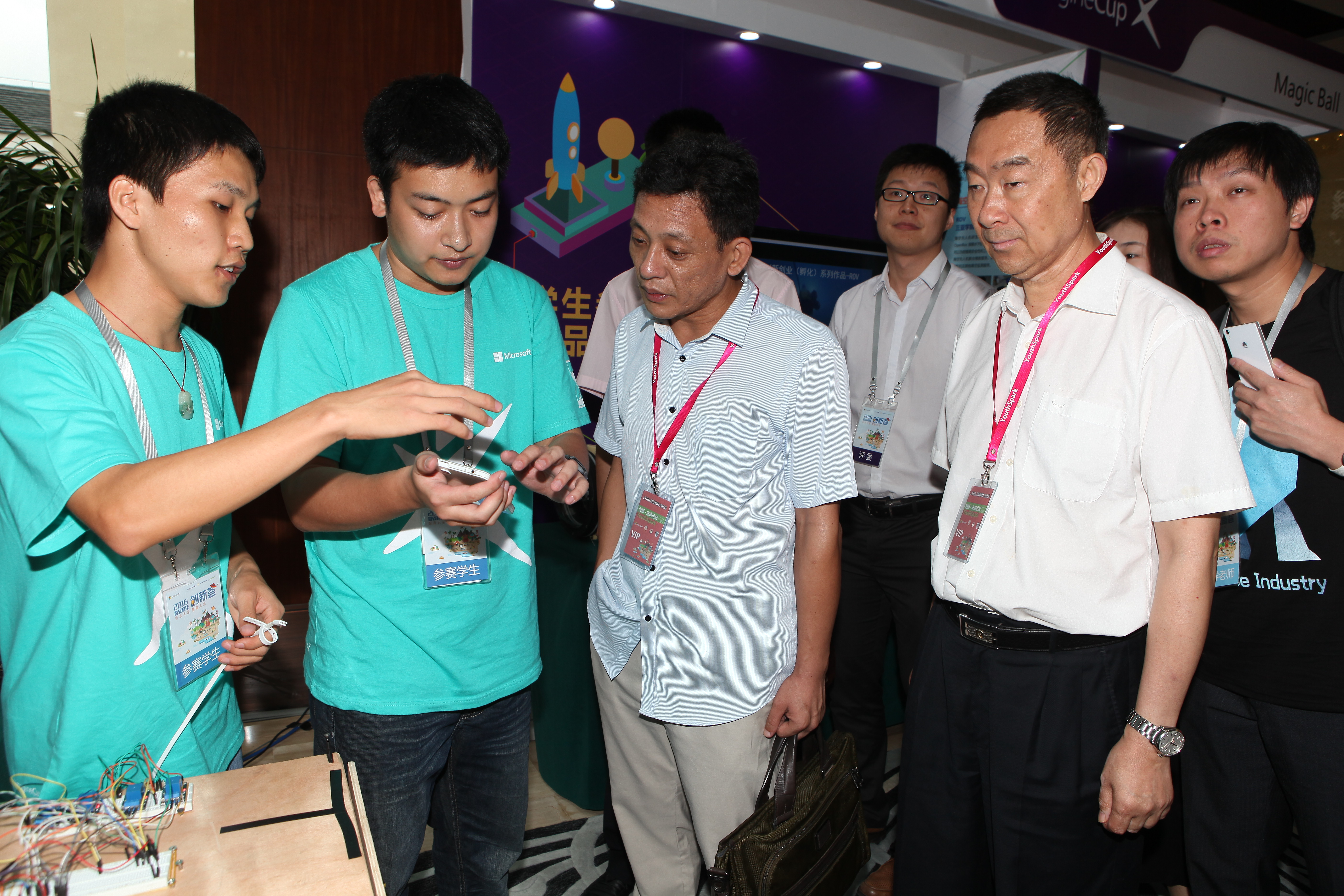 Participants of the Imagine Cup finals explained and demonstrated the use of their apps. 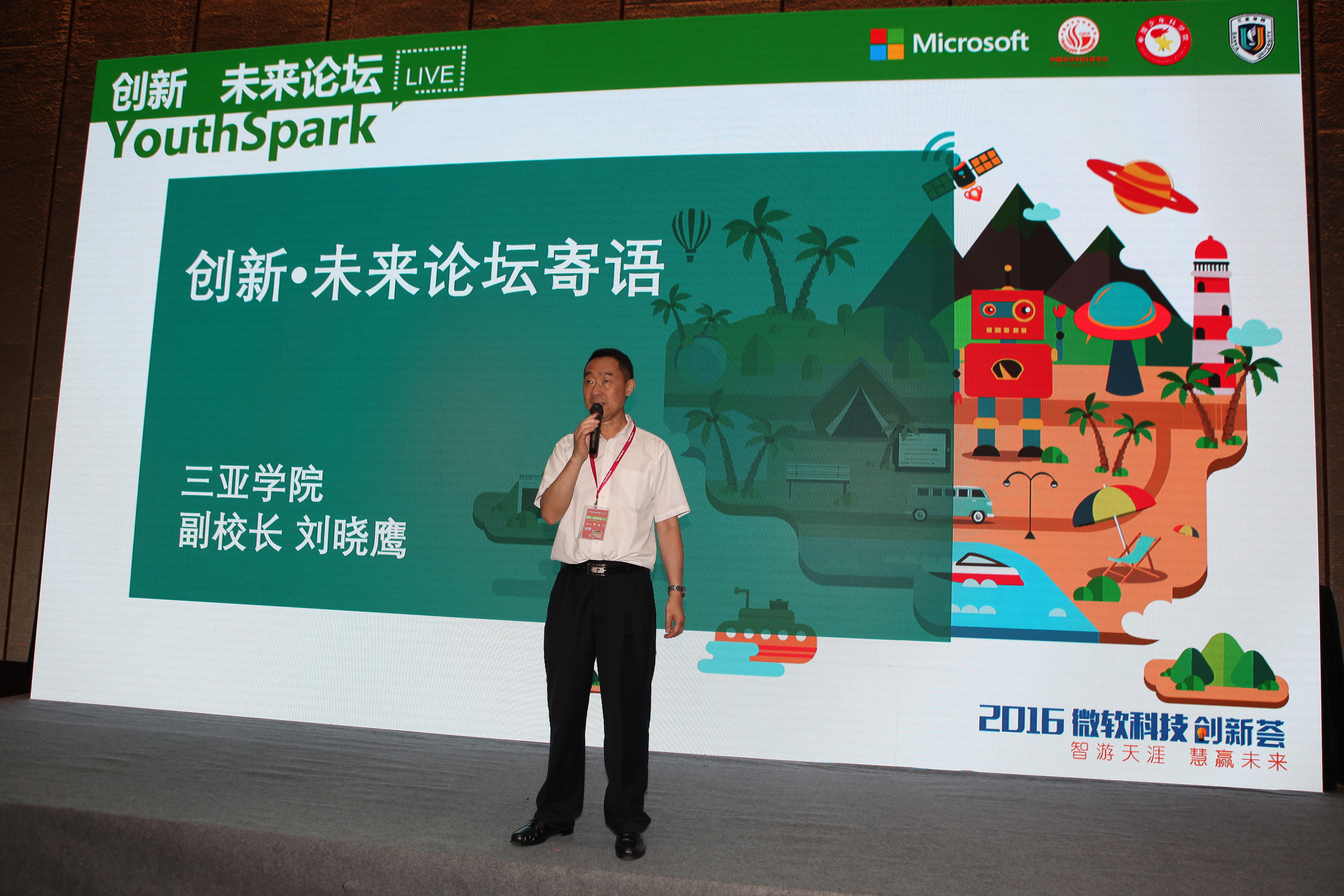 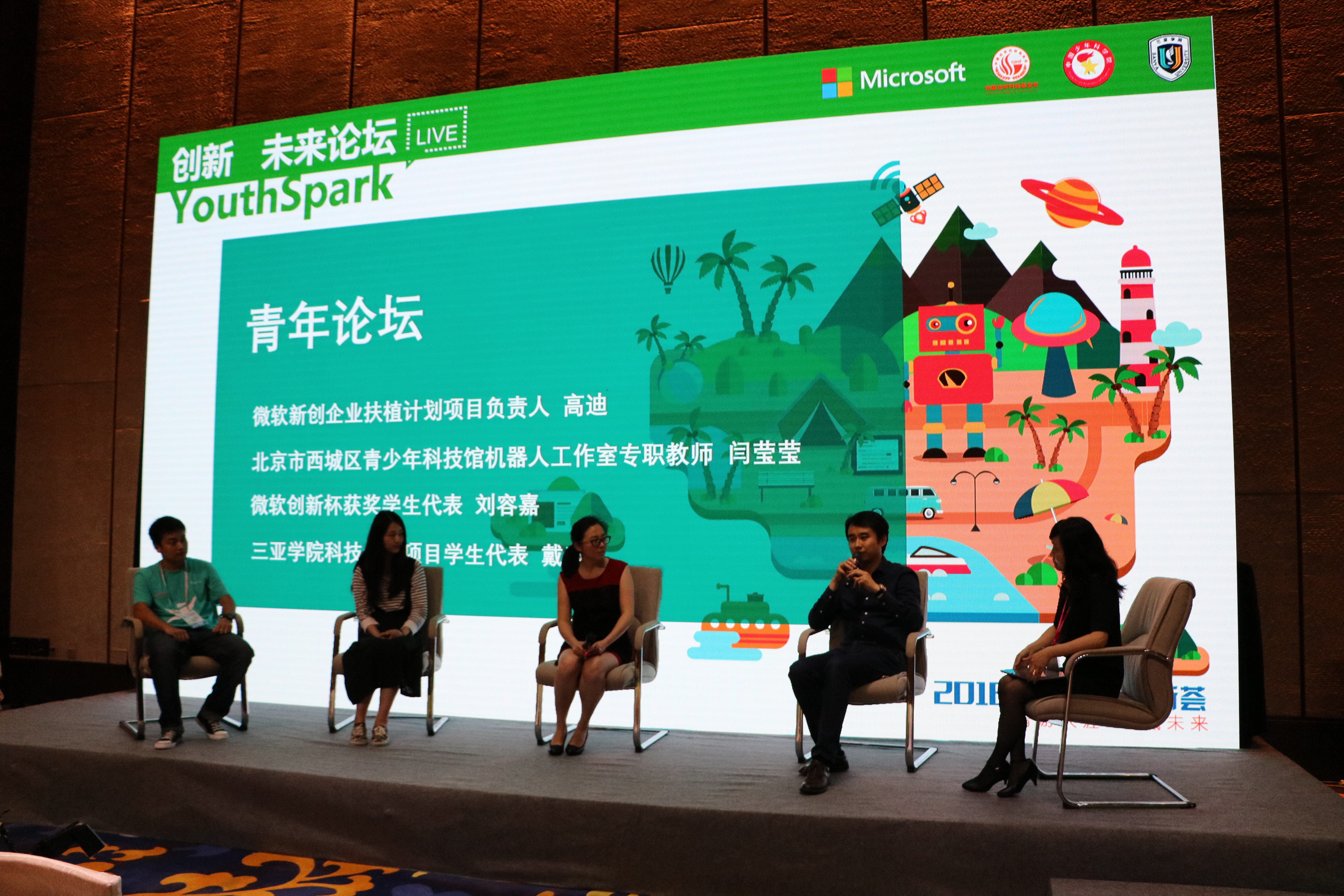 These youth proudly show off their apps, which they had developed on their own through Kodu Game Lab.

Microsoft also conducted a Youth Panel at the event, which was chaired by Rongjia Liu, winner of 2014 Imagine Cup China, Qi Dai, a participant of 2016 Imagine Cup, Dean Gao, Partner Business Evangelist at Microsoft, and Yingying Yan, a robot class lecturer at Xicheng District Youth Science and Technology Museum in Beijing. The attendees were in rapt attention as Rongjia and Qi shared their experiences on what it is like to be part of the world’s premier student technology competition. Dean and Yingying went on to talk about the role technology play in empowering young people to create their own opportunities towards success.

Finally, sharing her advice was Sunny Yao, a Microsoft Human Resource manager, who gave tips and tricks on improving their employability, and how they can expand their career options through technology. 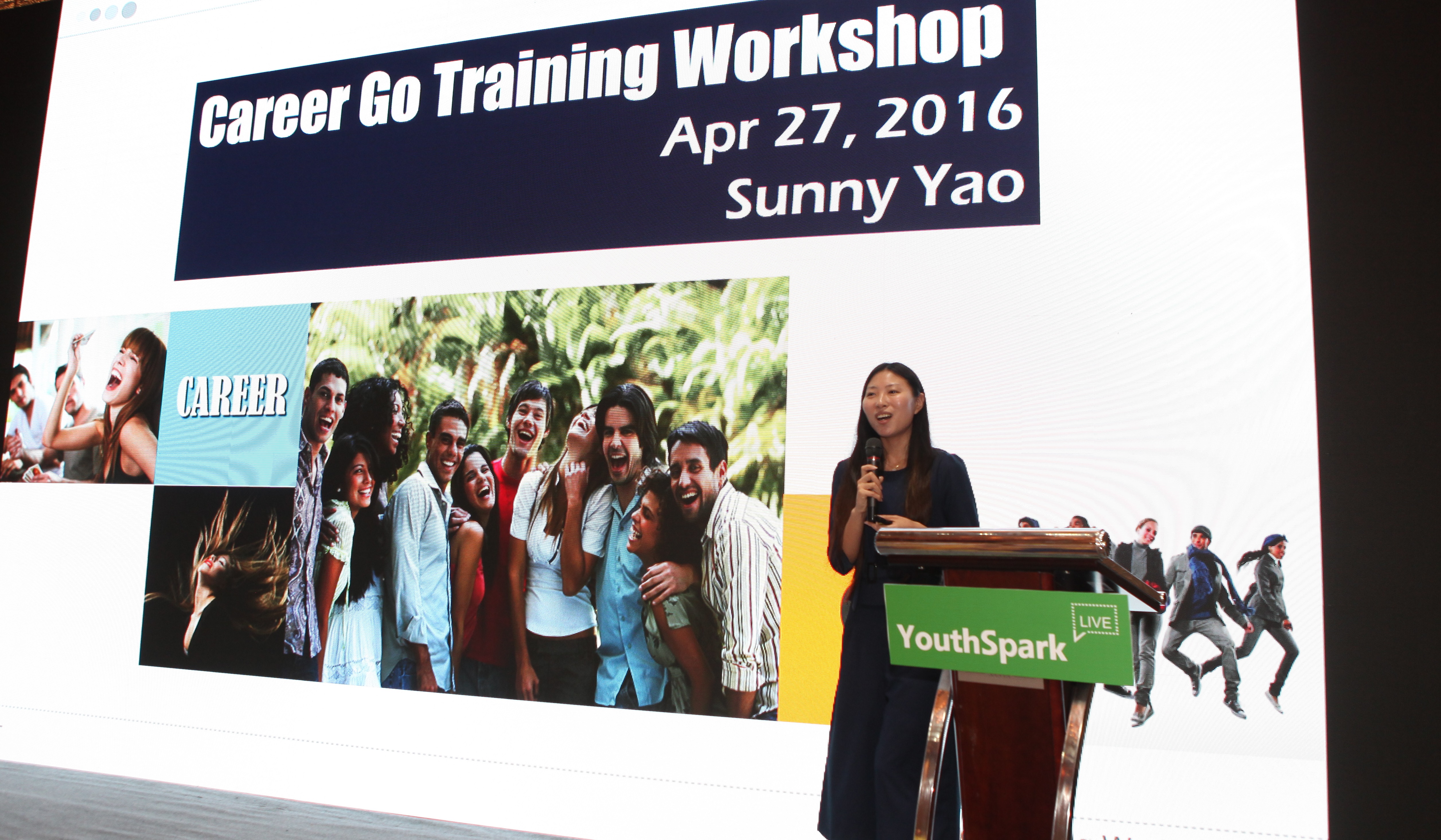 Human Resource Manager Sunny Yao explained how youth could better their interview skills, while offering to give them advice on their career development.

All in all, the YouthSpark Fair was a rousing success, and we can’t wait to visit more cities and share with more youth the power of technology to change their lives!

Want to get started on computer science but not sure how? Visit YouthSpark Hub to choose from a diverse list of programmes.