Why Computer Science Should Be Compulsory in Schools 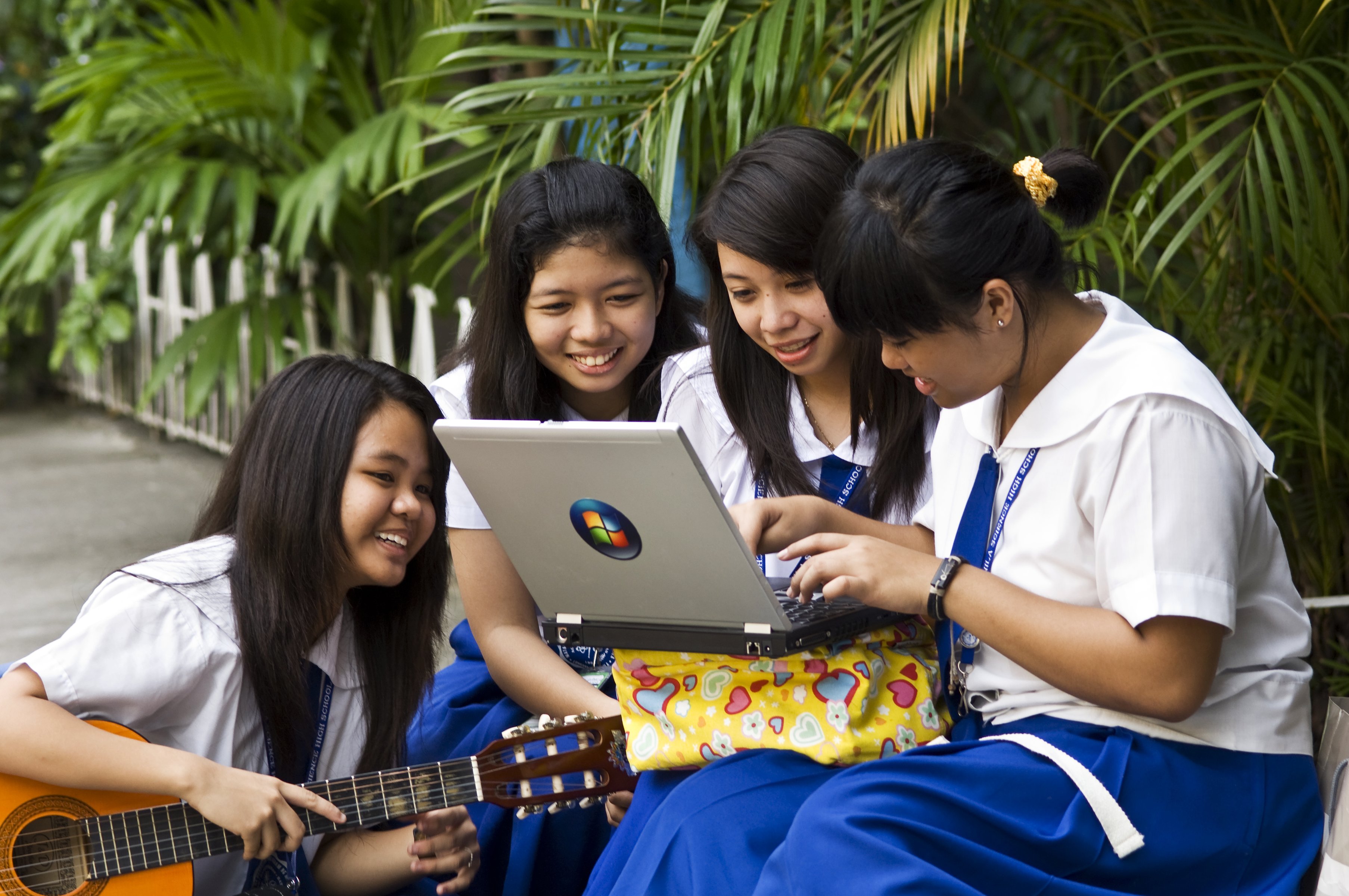 Here’s a thought: by 2020, a new generation of youth and adults would have been completely brought up in a digital world, where connecting with one another via computers, mobile devices, and other forms of technology is the norm. For instance, some of them may not even get updated on news through the newspaper, or other traditional forms of media such as the radio, magazine, or direct mail. Chances are, they would be hearing about it first through their social media channels, as they are spending most of their time online.

This is how rapidly technology is changing the way we live and communicate with one another. From watching the latest Game of Thrones episode on mobile phones to telecommuting, technology has permeated almost every aspect of our lives. As code is the lifeblood of these technologies, computer science is now an indispensable part of our lives, and will continue to be so in the future.

That is why we believe that computer science should be made compulsory in schools. Be it picking up coding or programming at a beginners’ course or studying about computers and computation systems full-time in college, youth should have the opportunity to dip their toes into the fascinating world of computer science. And here’s why.

The heart of computer science is problem solving, and the skills picked up through this subject can introduce anyone to new approaches of thinking. Students who know how to program at a young age are instinctively better at critical thinking—a skill that is important to kick start a career in any industry, not just computer science and technology. Vihan Lakshman from Stanford Daily sums it up perfectly when he said, “Computer science is about thinking how best to solve a challenging problem and having the imagination to see the world differently.” Plus, computational thinking can even encourage pre-schoolers to grasp the basics of hefty concepts such as algorithms, recursion and heuristics—topics that many grown-ups are still unfamiliar with!

Computer science is a diverse field that has become a necessity for many industries, even if they are not directly related to technology. As such, a computer scientist can discover career opportunities in places as varied as business, agriculture, medicine, or even entertainment.

Given the direction of our technological trajectory today, it does look like the digital era will be here to stay for some time—which also means that we will be in need of more computer science talents. In fact, there will be an estimated 1.4 million jobs in computer sciences over the next 10 years, but only around 400,000 graduates qualified to do them. In addition, the increasing use of technology means that future jobs, even if unrelated industries, would require a different mix of skills—with Science, Technology, Engineering and Mathematics (STEM) skills taking a more prominent role.

The severe underrepresentation of females in STEM industries—such as how only 39 percent of chemists and material scientists, 28 percent of environmental scientists and geoscientists, 16 percent of chemical engineers and 12 percent of civil engineers are women—demonstrates how desperately we need more female voices in computer science. In addition, according to a recent OCED report, only 14 per cent of women entering university for the first time in 2012 chose science-related fields of study, compared to 39 percent of men. As writing software is also about creativity and the expression of ideas, it is important that we ensure greater diversity in the people who are designing our life-changing technologies.

Learning about computer science is no easy feat. It involves an in-depth understanding of how a computer works, learning about new coding languages, and the ability to develop solutions. However, with the great amount of online and offline resources, it has become a much more approachable subject.

On our end, Microsoft is deeply passionate about empowering youth through computer science, having worked with Code.org to promote the Hour of Code, as well as encouraging more youth to pick up coding via the YouthSpark #WeSpeakCode campaign.

Let’s make code our second language today, and nurture the next generation of computer scientists.