Welcome to 2017! Coming right up with the Friday Five 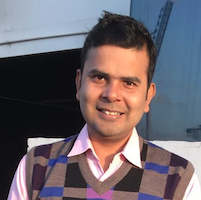 Working with Cache and Enterprise Messaging in Logic Apps

Abhishek Kumar works as an Integration Consultant at Datacom New Zealand. His main expertise is in Azure and Microsoft BizTalk Server. He is currently working on Microsoft new offerings, such as Logic Apps, Azure functions, PowerBI and API Apps. He is the author of Robust Cloud Integration with Azure, which is featured on Packt. 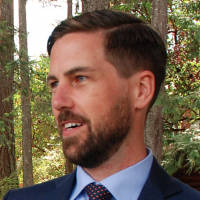 Use Microsoft Flow To Grab Image of the Day for SharePoint

Keith Tuomi is a right-brained technologist. He started as a DIY coder in 1990 and has since professionally evolved around the combined orbits of problem solving, creativity, and passion. He's been awarded the MVP Award four times (for SharePoint and Office Servers & Services). He's also edited three SharePoint books, and speaks regularly at Office 365 & SharePoint User Groups. 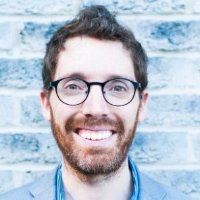 Work on summary task different from the sum of sub-tasks work: what is happening?

Guillaume Rouyre is an experienced Project architect who works with various solutions, ranging from Project Server 2003, to Project Online. He holds an MBA in project management. He’s also a mechanical engineer, author, blogger, speaker and Microsoft Certified Professional. He was one of the youngest MVPs awarded in 2014, and the award was renewed for the 3rd time in 2016. He is currently working as a Consulting Director at CGI Inc. in France, where he is charge of the Project service offer and the center of excellence.

Becky Benishek is a Microsoft Office Servers & Services MVP in the United States. At the Crisis Prevention Institute, she drives engagement on two Yammer External Networks that provide professional learning opportunities to customers. She also writes, builds Lego structures, and has a working Commodore 64. 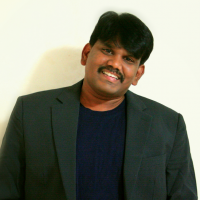 Wiki Life: How to contribute Article in TechNet Wiki

Syed Shanu is a Microsoft MVP, a two-time C# MVP and two-time Code project MVP. Syed is also an author, blogger and speaker. He's from Madurai, Tamil Nadu, India, and is currently working as Technical Lead in South Korea. With more than 10 Years of experience with Microsoft technologies, Syed is an active person in the community and always happy to share his knowledge on topics related to ASP.NET, MVC, ASP.NET Core, Web API, SQL Server, UWP, Azure, among others. He has written more than 70 articles with on various technologies. He's also a several-time TechNet Guru Gold Winner. You can see his contributions to MSDN and TechNet Wiki here.