The issue arises if the delta and the full cumulative update for October (KB4041691 https://support.microsoft.com/en-us/help/4041691) was installed same time. Those was released last week and if you configured your internal WSUS to automatically approve you will see this issue -> https://support.microsoft.com/en-us/help/4049094/windows-devices-may-fail-to-boot-after-installing-october-10-version-o

After installing this update you probably broke your machine with stop code: INACCESSIBLE BOOT DEVICE

let's calm down :) from my experience we could fix all instances with below procedure and do not attempt to run "automatic repair" in that case 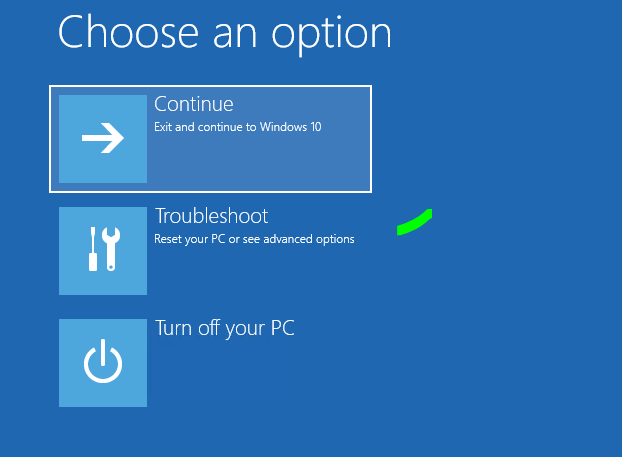 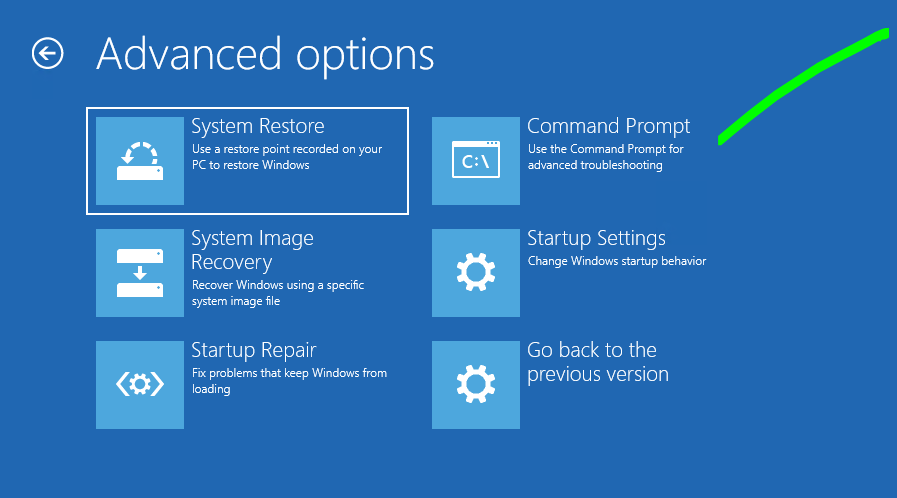 UPDATE: We saw few cases where above reg delete failed, in that case open regedit UI and delete the Exclusive key in sessionspending manually

now lets pullout with DISM.exe the list of installed packages

Checkout the ones which are state "Install Pending"? as one of those was causing the issues (highly like the last entries in your list)

Now let's (re)move the "pending"? package(s) with the DISM command