Loading a Power BI report fails with error "This implementation is not part of the Windows Platform FIPS validated cryptographic algorithms."

UPDATE (April 4, 2017) - The FIPS bug encountered when using .xls files as a data source has been fixed in the April release. The April 2017 release includes the fixes for both FIPS-related scenarios. If you encounter this issue again, please share a comment below and I will investigate.

UPDATE (March 13, 2017) - We encountered this issue again with the latest March Power BI Desktop update when using .xls files as a data source. One potential workaround is to open your .xls file, save it as an .xlsx file, and then use that as the data source in Power BI Desktop. I have sent the stack trace and isolation notes to the product group and will update the blog entry with their decision. Special thanks to Andres Grullon for isolating the issue on this scenario!

UPDATE (Nov. 29, 2016) – The bug has been fixed and included in the November Power BI Desktop release. If you encounter issues related to this bug, please leave a comment below.

While testing application compatibility on Windows 10, my customer encountered an issue when opening a Power BI report in Power BI Desktop with an error stating "This implementation is not part of the Windows Platform FIPS validated cryptographic algorithms".

In another customer environment running both Windows 7 and Windows 10, we recently hit an issue where we were able to open Power BI Desktop and connect to data sources, but when attempting to add a visual, the visual outline would be displayed, but the data would not be displayed. 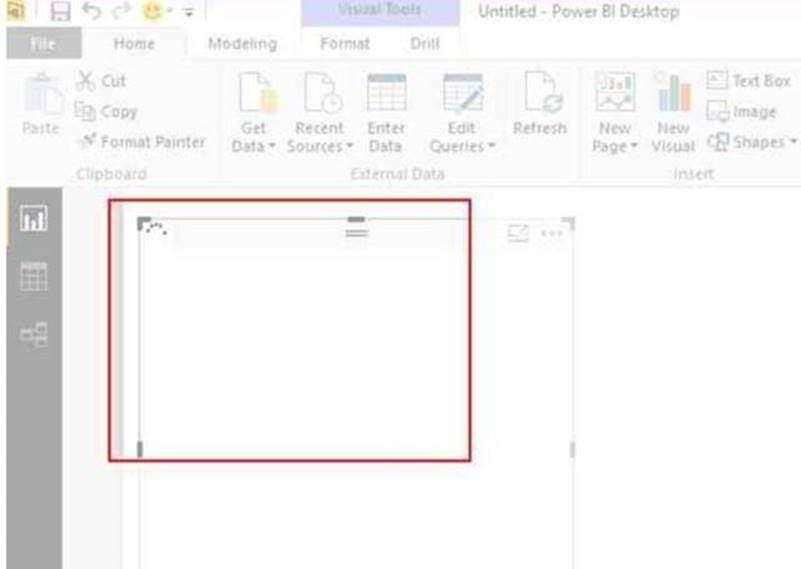 We believe that we've identified the root cause for both issues to be a security hardening requirement added as part of the Windows 10 Security Technical Implementation Guideline. For additional details, see the following link:

In order to work around this issue, the FIPS compliant algorithms setting must be disabled by one of the following techniques. NOTE: This will disable FIPS. Do not do this if it is required per your environmental security requirements.

I am working with the Power BI Desktop team for a potential update/workaround and will update this blog entry as progress is made.