Omar T and Hannah Smiltneek created this prototype for us!

In addition, we are able to build from the GitHub repo to create a Desktop version as well. That's an important infrastructure step. We plan to release this version (currently in public preview) as Small Basic Online 1.0 (replacing our SBO 0.91). After that, we plan to work toward Small Basic Desktop parity and release Small Basic 2.0 to both Online and Desktop, simultaneously, from the same code base! 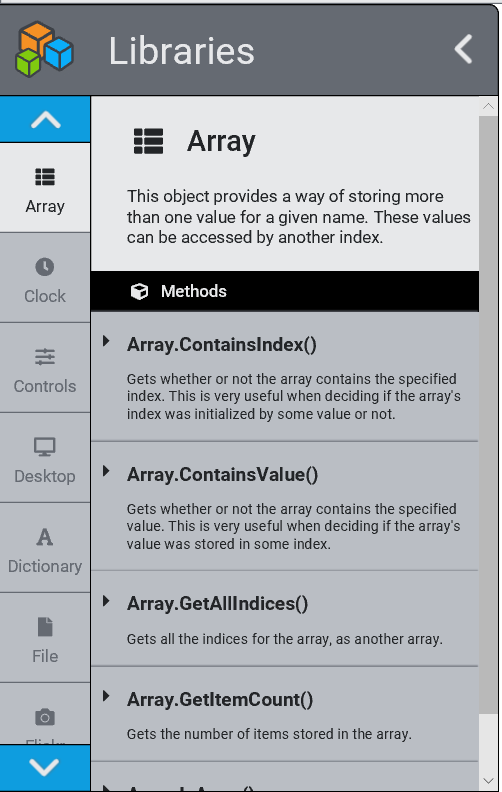 Features of the new Debugger: 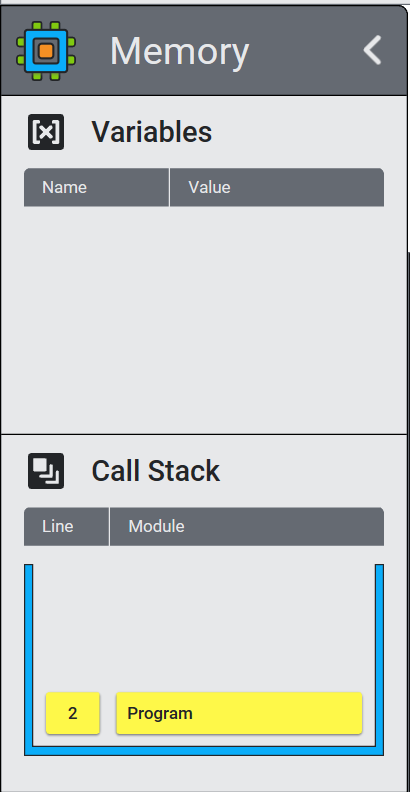 QUESTION: What is SuperBasic?

What's the difference between SuperBasic1 and SuperBasic2? Well, we're starting to get into the weeds, but they were both prototypes for SB Online 1.0. SuperBasic1 (https://aka.ms/SuperBasic) was open source and introduced the Debugger. SuperBasic2 finished adding in the libraries and added the other new features (Modern look, Libraries pane, Hover Hints, Save & Open, TXT file format). That's our current prototype for public preview: https://aka.ms/SBOnline/Vnext

QUESTION: Where is this prototype/preview going?

This preview will launch on https://SmallBasic.com as Small Basic Online 1.0. It will replace the current version of Small Basic Online (version 0.91). But first, we're going to fix the known issues. So the Import and Publish features will be working by then (for example).

QUESTION: What about Small Basic Desktop?

After releasing Small Basic Online 1.0 (with big improvements over SBO 0.91... and even some features that improve over Small Basic Desktop), our goal is to release versions of Small Basic Online (between the 1.0 and 2.0 release) that gives us parity with Small Basic Desktop. Then, once ready, we will release Small Basic 2.0, with both the Desktop and Online versions, both from the same codebase (open source here: https://github.com/sb/smallbasic-editor). So that means SB Desktop will have the Debugger, the modern UI, the Libraries pane, etc. And SB Online will have parity with Desktop. We're already making great progress toward this goal, where we're able to build a desktop app from our GitHub repo. So some major infrastructure is already built for our 2.0 release. One thing to note is that we plan to have extensions in Small Basic 2, but that would only be for Desktop. That basically means you'd have to have downloaded SB Desktop in order to use extensions. But I think that's the basic expectation anyway.

Here is our list of known issues with this public preview:

We plan to fix the known issues.

What we could use your help with:

Thank you in advance for your help!

Small and Basically still around after over 10 years of Small Basic,