With the new Server Manager in Windows Server 2012, there have been some changes in the way DHCP role will be installed. The blog post describes, in the sections below, installation and configuration of DHCP Role using Server Manager and PowerShell on Windows Server 2012. Before starting, the user needs to ensure that he/she logs in as a domain user with local administrative privileges, in case the machine involved is a domain joined machine. 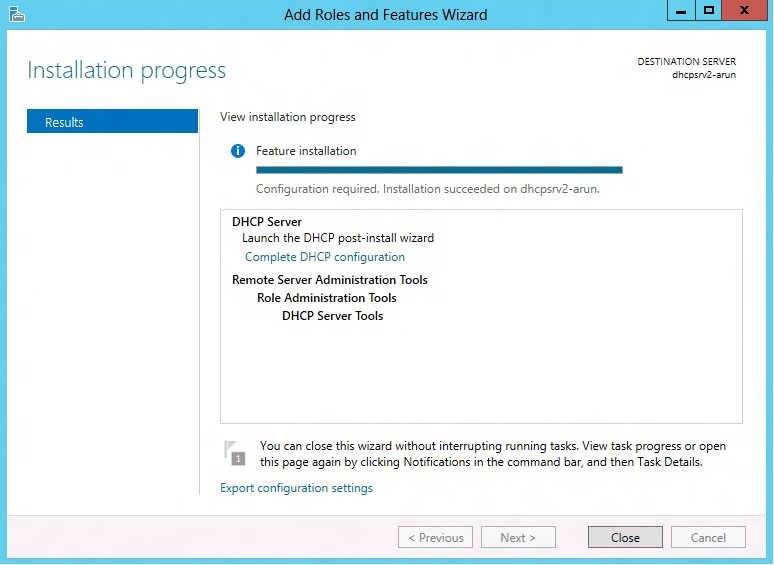 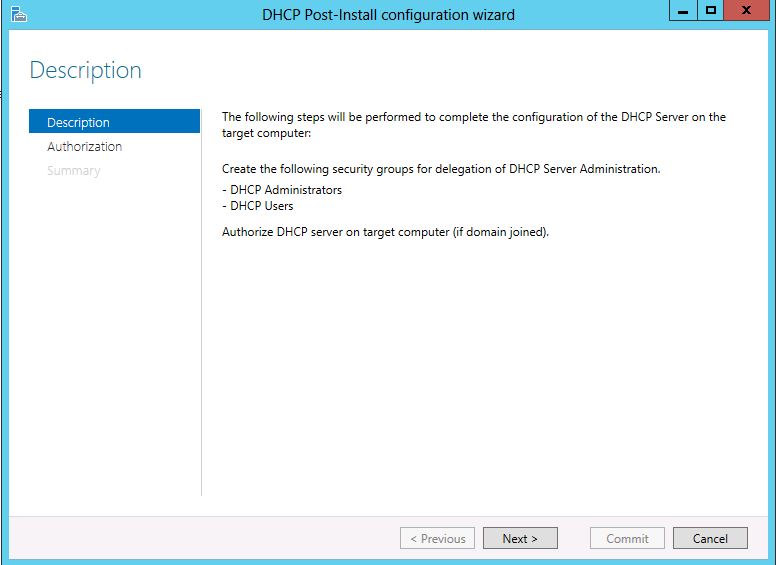 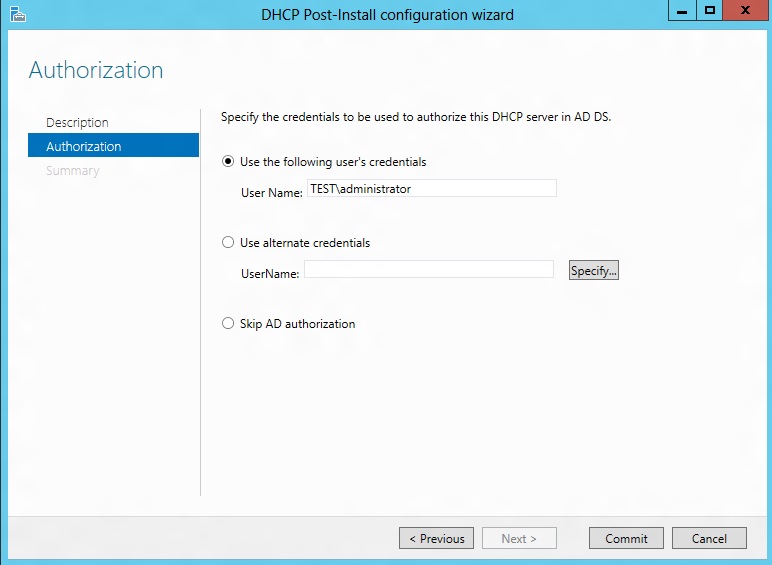 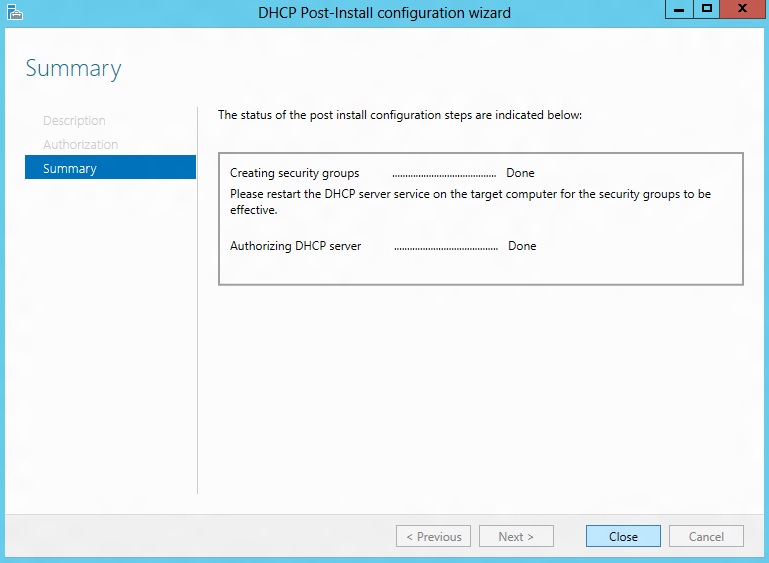 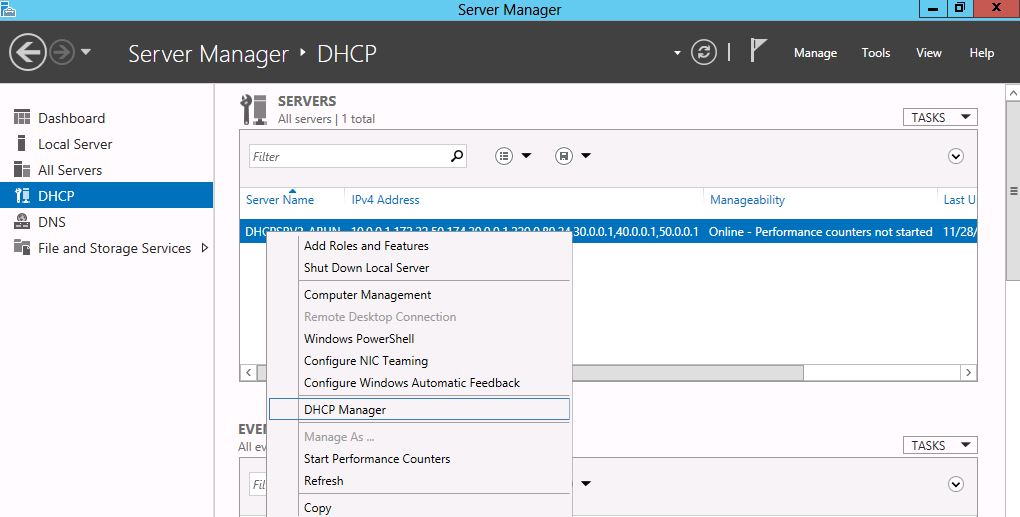 To install the DHCP server role via PowerShell, one needs to run the following command:

Note the extra switch (IncludeManagementTools) which is now needed, in contrast to Windows 7. Without this switch, just the DHCP server role would be installed. The DHCP server RSAT tools which includes DHCP MMC, netsh context and the new DHCP PowerShell cmdlets,  is not installed by default, unless you give the above flag.