The intent of this blog post is to address frequent questions that we see comparing performance difference between Office 2010 and 2013, especially by developers who use Office as a development platform via macros using VBA, add-ins, COM add-ins and interop using C++ / a .Net languages such as C#, VB.Net.

Firstly, let’s take a look at the changes that have been done to Microsoft Office 2013. Secondly, let’s look at frequent issues an Office developer would experience and subsequently with a possible tip / workaround to reduce the performance impact.

Programming for the Single Document Interface in Excel

The following are few tips / workaround that might help you. 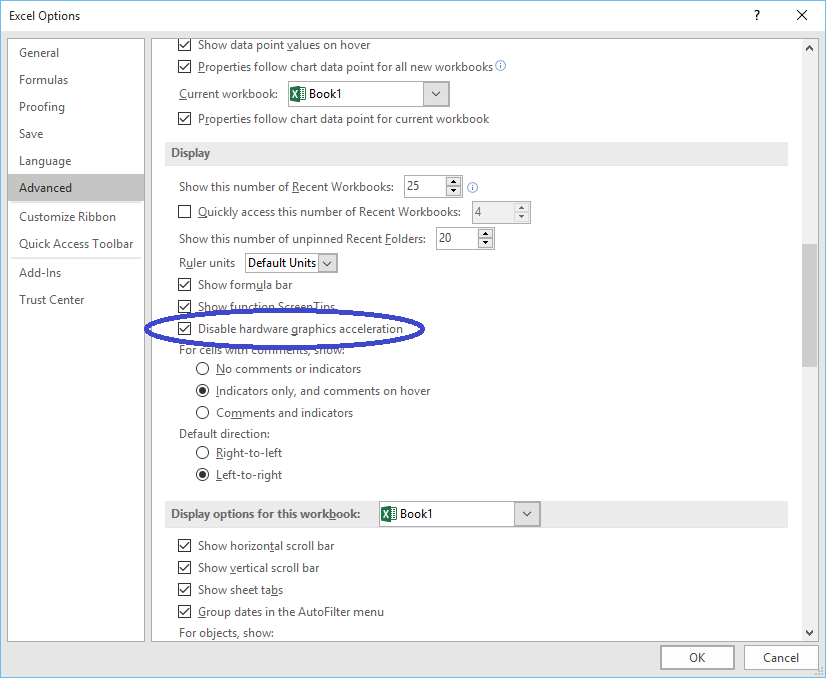 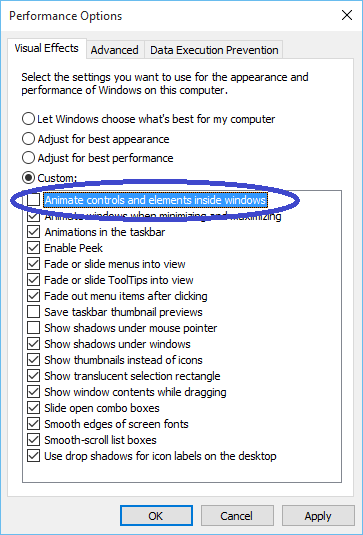 Excel macros that protect and unprotect worksheets may run slowly

While comparing performance between Office versions, it is advisable to use similar configuration machines. Adding logs to the application might help in identifying which call(s) take long time for execution.

Hope this information is helpful. I will try to keep this post up-to-date.

Update : Note that these tips/points are also applicable to Office 2016.