The TechNet Guru competition is approaching its FIVE YEAR anniversary!

Since 2013, an army of our wisest word warriors have passed through our great hall of fame.

Their gifts of knowledge have helped so many, both in the past and on into the future!

Contributions that could forever be passed down through generations, as new developers enter the arena.

Messages from those before us, on the same journey of discovery, or despair...

Like a beacon of hope, for future techno-travellers in search of... the answer...

Salvation for the lost and the curious. Scribed on a unique platform which allows its content to evolve.

Tomes of technology, regularly dusted off and occasionally renovated.

Of course, to most who give, just a word of thanks, a kind comment, or helpful tweak to their article, is thanks enough.

But we wanted to properly reward those who have contributed so much knowledge, sacrificed so much of their most valuable time and enriched our lives immeasurably.

The obvious reward for such sensational scribes had to be... a pen! 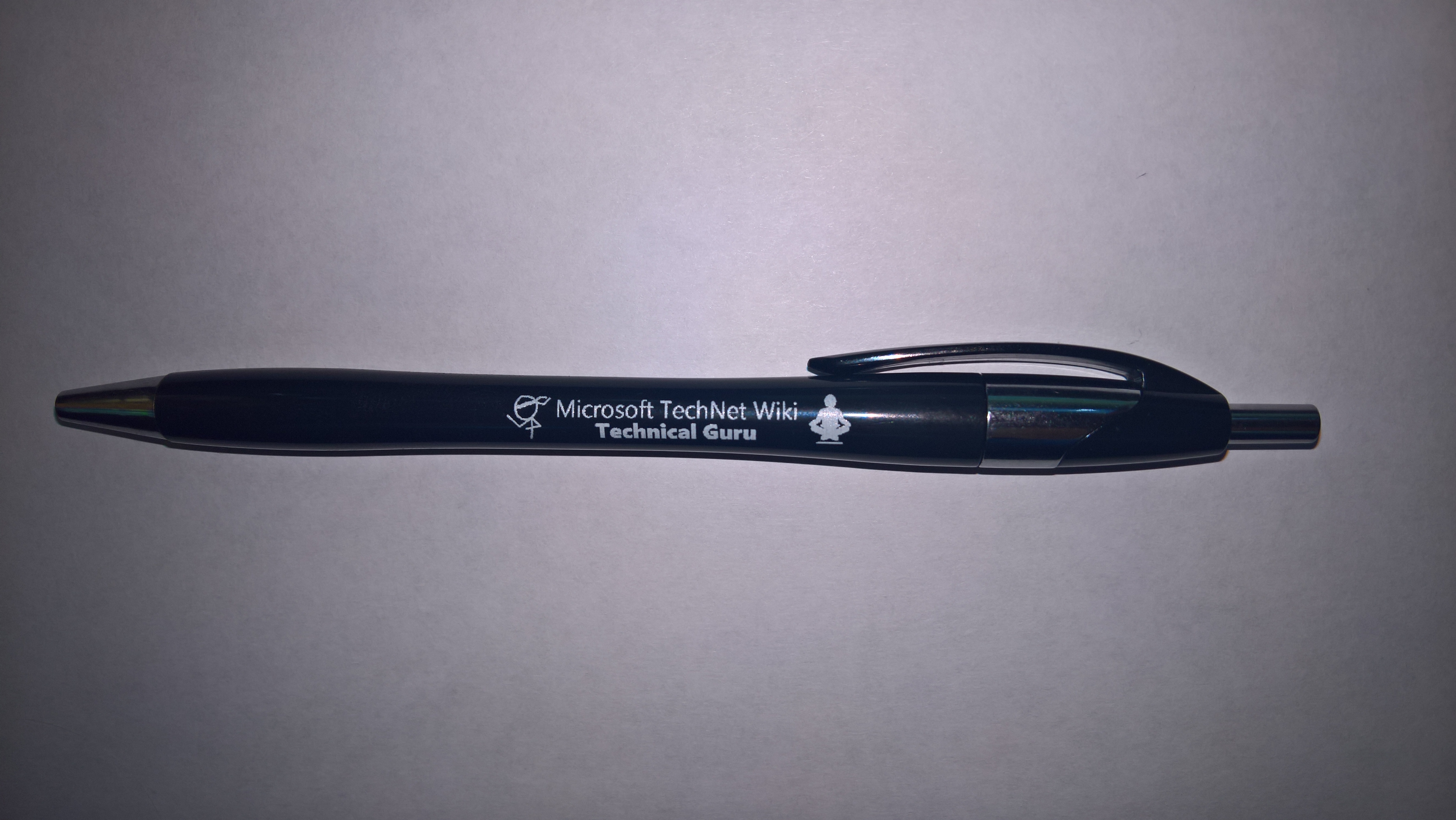 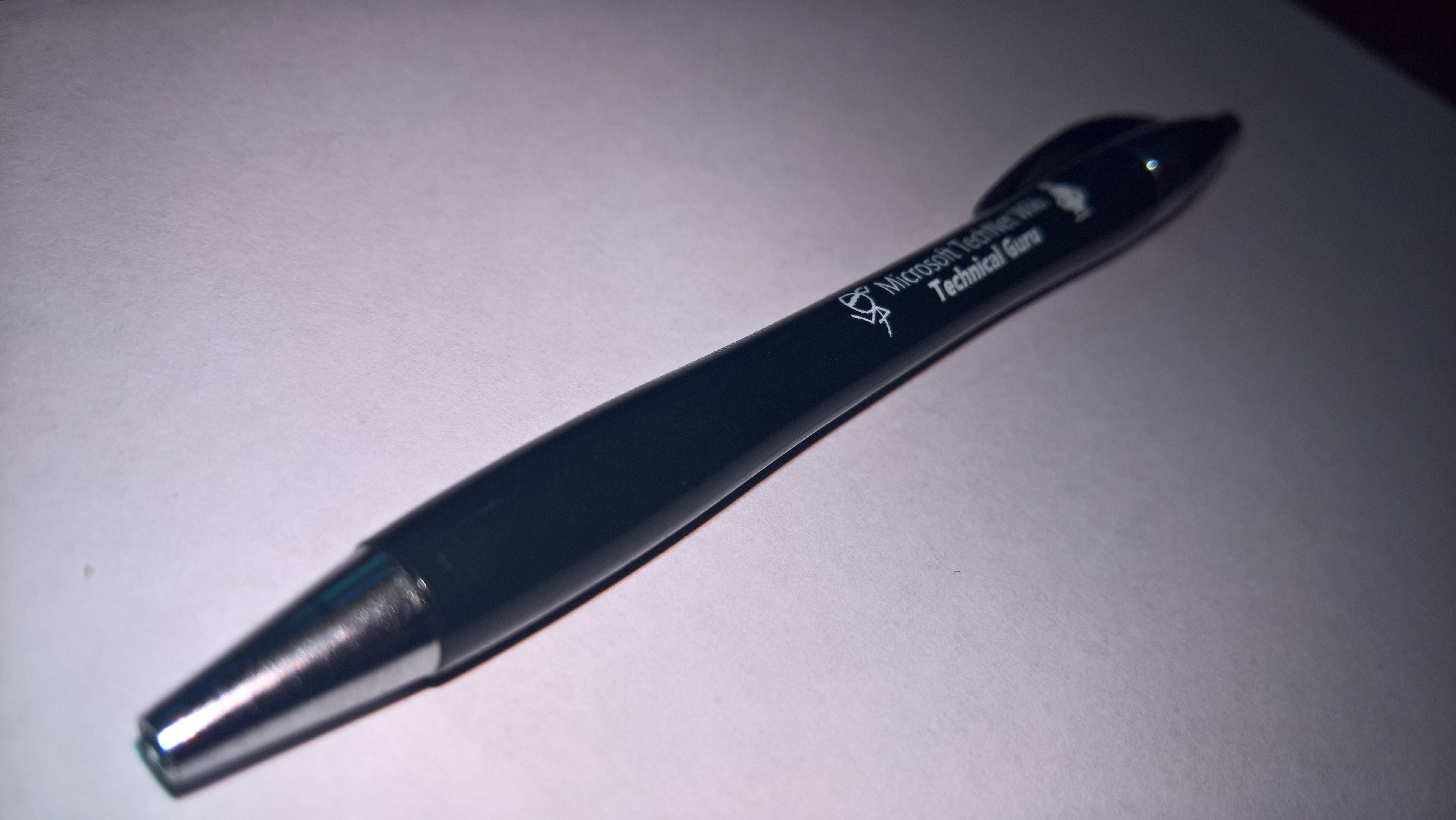 This is no ordinary pen... this is a pen full of Microsoft Love ™

Apparently...at a secretive ceremony (in mysterious caves, deep under Microsoft Campus Redmond) each pen was passed round and kissed by all our most illustrious leaders. To imbue them with... the power of WIN!

a) Which one looks like a relieved father, waving his just-married daughter off to a life of luxury in the Bahamas?

b) Which one looks like an evil villain waving goodbye to his nemesis, through the port-hole of a slowly flooding death trap?

Today, we are proud to announce the first round of winners!

After a great many hours of consideration, testing different formulas, number crunching and database tidying, I've formulated what is generally agreed is an appropriately balanced and considerate winners list.

The scoring was derived from the following formula:

So, with no further delay...

Here are the top 20 most awesome TechNet Wiki Technical Gurus, from the last five years!

Congratulations, love and thank you so very much - from all of us - to all our first round of community heroes.

Please watch out for further awards and chances for you to win one of these limited edition pens!