My very first Windows Mobile phone was a Samsung BlackJack, and my wife and I each use, and love, BlackJack IIs (a matching his-and-hers pair in blue and pink respectively) every day. The Blackjack II is also very popular phone among my coworkers; it’s very common for one of my colleagues to pull out a BlackJack device during a meeting to check their mail, manage their calendar, or do some research.

Given my history, I’m sure you can imagine that I was totally stoked to hear about Samsung’s Web site, the Samsung Mobile Innovator (found at https://innovator.samsungmobile.com) for Windows Mobile developers. After doing some research I found out that the Mobile Innovator has actually been around since October 2008. In February 2009, Samsung added developer centers for Java and Windows Mobile development.

Membership to the site is free (all you have to do is register), and includes a number of great features: 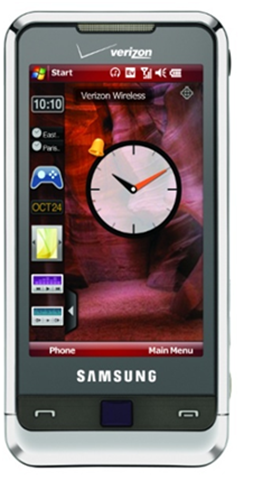 …and here’s an image of the SGH-617 Blackjack II Device Emulator skin: 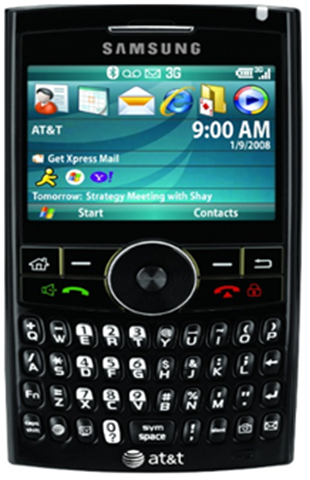 Additional features of the Samsung Mobile Innovator program include:

You can register for Samsung Mobile Innovator at https://innovator.samsungmobile.com/mbr/individual.mbr.add.do.

Enjoy exploring all the great features the Samsung Mobile Innovator has to offer for you!

(Special thanks to Constanze Roman for helping write this blog post, and to Jonathan Konrath from Samsung for reviewing it before posting!)