This article briefly describes the steps for running Autodesk Civil 3D on a virtual machine (VM) that's deployed on Azure. It also presents the performance results of running Civil 3D on Azure.

Civil 3D is used primarily to plan, design, and deliver land development, water, and transportation projects, including roads and highways, rail, bridges and tunnels, site development, and storm and sanitary networks. One of the main use cases is grading optimization. It's ideal for the automotive, energy, environment, construction, and facilities industries.

Why deploy Civil 3D on Azure? 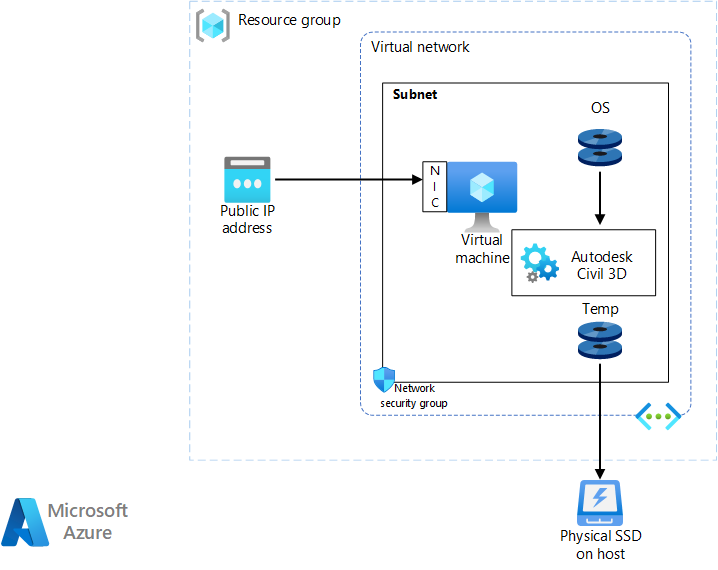 To take advantage of the GPU capabilities of NVadsA10 v5 series VMs, you need to install NVIDIA GPU drivers.

Before you install Civil 3D, you need to deploy and connect a VM, install an eligible Windows 10 or Windows 11 image, and install the required NVIDIA GPU drivers.

For this performance analysis, we used the Civil 3D 2023 trial version on Windows, on NVadsA10 v5 series VMs.

We performed the Surfaces and Corridors tutorials for these tests.

In the Surfaces Tutorial, we performed the Rendering a Surface exercise.

Here's an example of a rendered surface: 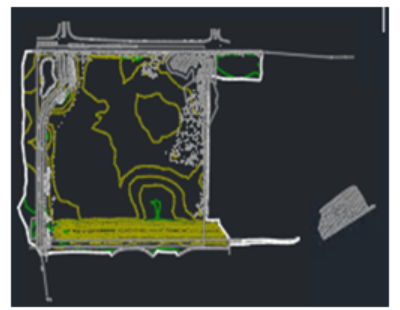 In the Corridors Tutorial, we performed the Visualizing a Corridor exercise.

Here's an example of a rendered corridor: 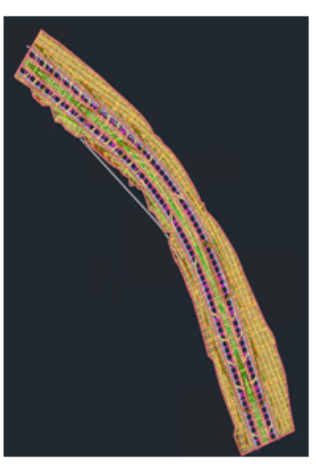 The following table shows the rendering sizes of the images created in the tests:

The following tables and graphs show the rendering times and relative speed increases achieved during the tests.

This table shows the rendering time, in seconds, for the six Surface-7 images:

This graph shows the relative speed increases for the Surface-7 drawings as the number of GPUs increases: 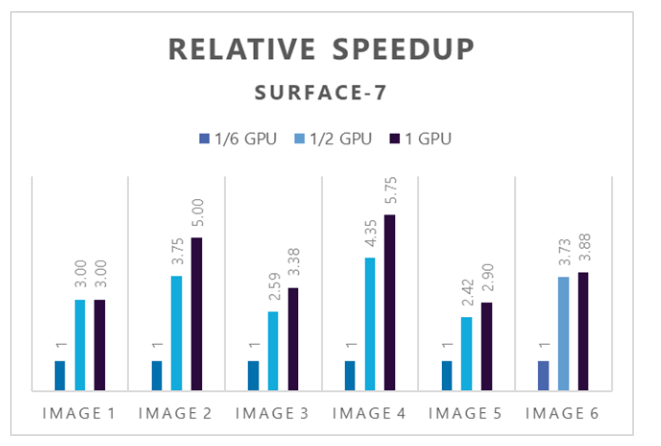 This table shows the rendering time, in seconds, for the six Corridor-5c images:

This graph shows the relative speed increases for the Corridor-5c drawings as the number of GPUs increases: 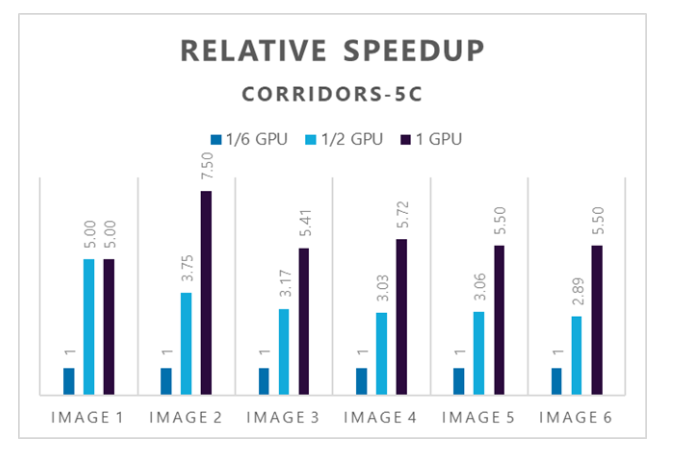 To compute the cost, multiply the total time by the Azure hourly cost. For the current hourly costs, see Windows Virtual Machines Pricing.