SCIV is used by manufacturers of display devices and semiconductors, in aerospace, manufacturing, and in other industries. 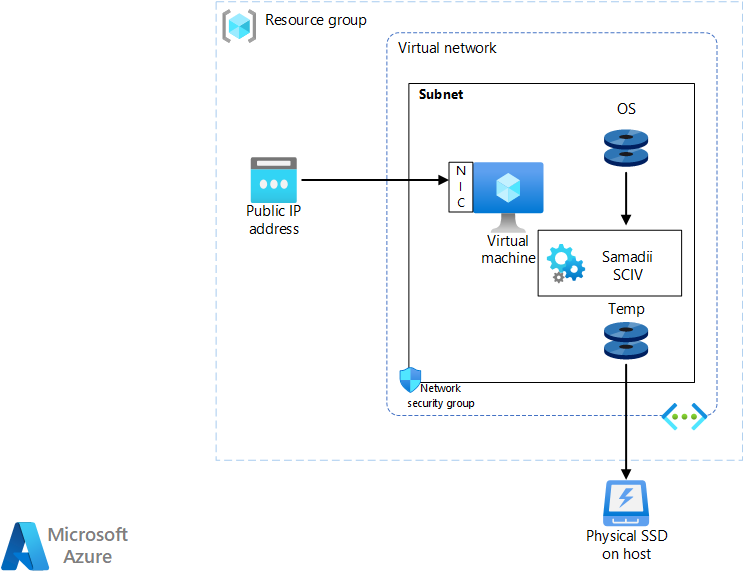 To take advantage of the GPU capabilities of NVv3, NCas_T4_v3, NCv3, and ND_A100_v4 VMs, you need to install NVIDIA GPU drivers.

Before you install SCIV, you need to deploy and connect a VM, install an eligible Windows 10 image, and install the required NVIDIA and AMD drivers.

NVIDIA Fabric Manager installation is required for VMs that use NVLink. ND_A100_v4 VMs use this technology.

Windows 10 Professional, version 20H2, with an x86-64 architecture, was used for all tests. The following table shows the processors that were used.

The PNS model was used for testing. 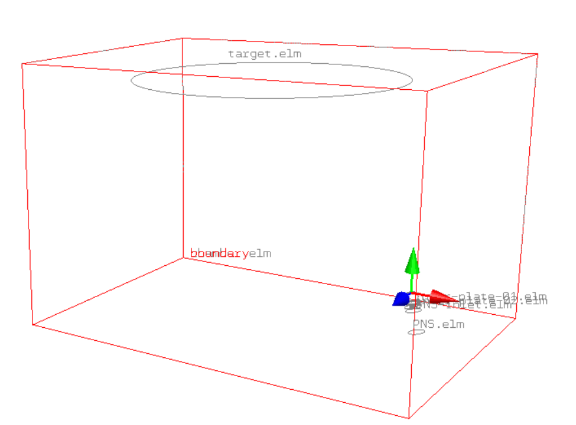