Microservices architectures typically package and deploy each microservice instance inside a single container. Many instances of the microservices might be running, each in a separate container. Containers are lightweight and short-lived, making them easy to create and destroy, but difficult to coordinate and communicate between.

To manage the cluster, a DevOps team has to:

Running these containers on a single development machine might not be too hard. However, running the application in high availability mode at scale in a production cluster quickly becomes challenging. Container orchestration is crucial for large and dynamic production environments. 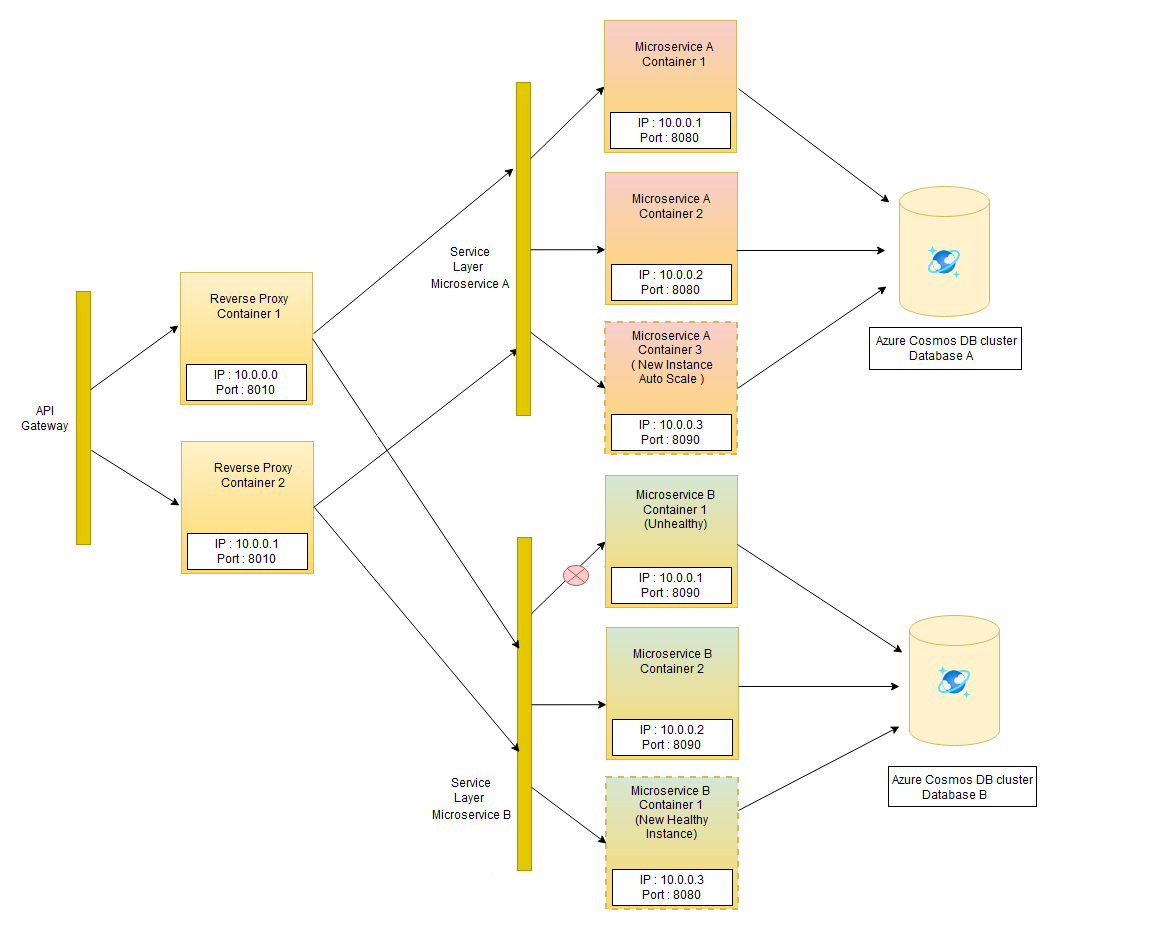 Here are some options for implementing microservices container orchestration in Azure: